Amazon ends up with too much warehouse space

Amazon facing a spike in their own costs to do business, after their rapid response to the pandemic resulted in extra $2 billion in costs during the last few months.

SEATTLE - Amazon reportedly plans to lay off 10,000 corporate and technology employees as soon as this week.

The cuts would affect the company's devices organization, retail division and human resources, people familiar with the matter told The New York Times.

The move would mark the largest job cut in Amazon's history, representing 3% of its corporate employees and 1% of its global workforce, according to the outlet.

Representatives for Amazon did not immediately respond to FOX Business' request for comment.

The move comes just after Amazon CEO Andy Jassy began a cost-cutting review of the company, which included scaling down businesses that haven't been profitable such as its devices unit, people familiar with the matter told The Wall Street Journal. 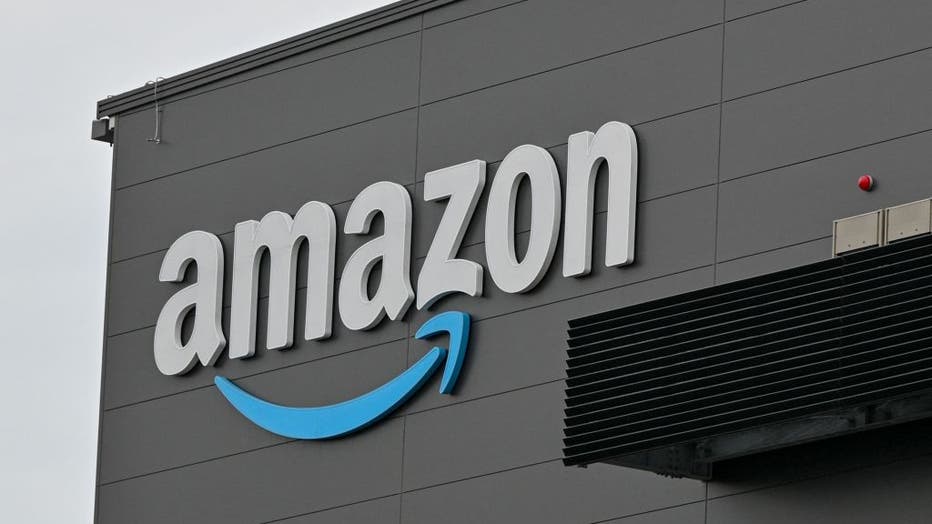 Amazon had already warned employees in underperforming units to prepare to look for another job as the company makes cutbacks amid the uncertain economic environment, sources told the Journal.

In a message to employees, Beth Galetti, Amazon's senior vice president of people experience and technology, announced that the decision was made by Jassy and the leadership team due to the "uncertain" economy and in light of how many people Amazon has hired in recent years.

"We're facing an unusual macro-economic environment, and want to balance our hiring and investments with being thoughtful about this economy," Galetti said.

Galetti noted that the company had already issued hiring pauses in other divisions, and decided to shut down new corporate hiring across the board.

Galetti further explained that Amazon also anticipated "keeping this pause in place for the next few months" as it continues to monitor the economy and the business, and make adjustments where it makes sense.

Former CEO Jeff Bezos also warned on Twitter last month that "the probabilities in this economy tell you batten down the hatches," indicating he agreed with Goldman Sachs CEO David Solomon who had cautioned earlier in the day that there is a "good chance" of a U.S. recession.

RELATED: Jeff Bezos says he will give away most of his fortune

Get updates from FOX Business