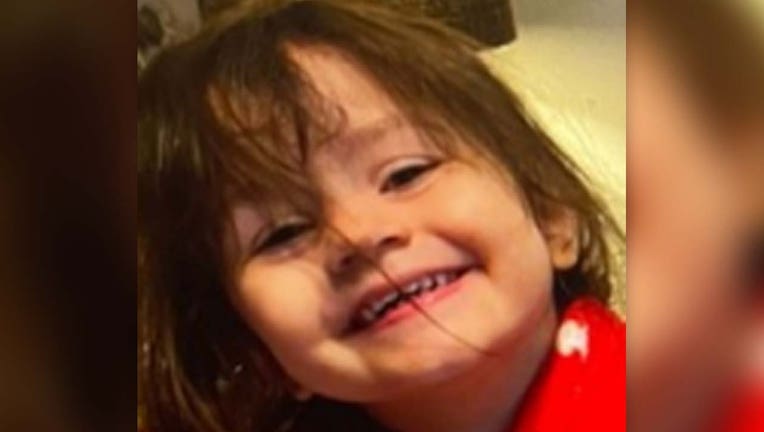 AUSTIN, Texas - An Amber Alert that started in Austin and was issued for a missing 3-year-old girl ended with the arrest of the girl's father.

"McKenzie Byrne had been taken by force this morning which looked like a pretty violent episode," said Javier Salazar, Bexar County Sheriff.

"We know he did assault someone there in Austin, that was an assault-family violence, by strangulation," said Salazar.

The Bexar County Sheriff's Office got involved after Austin police put out an AMBER Alert. 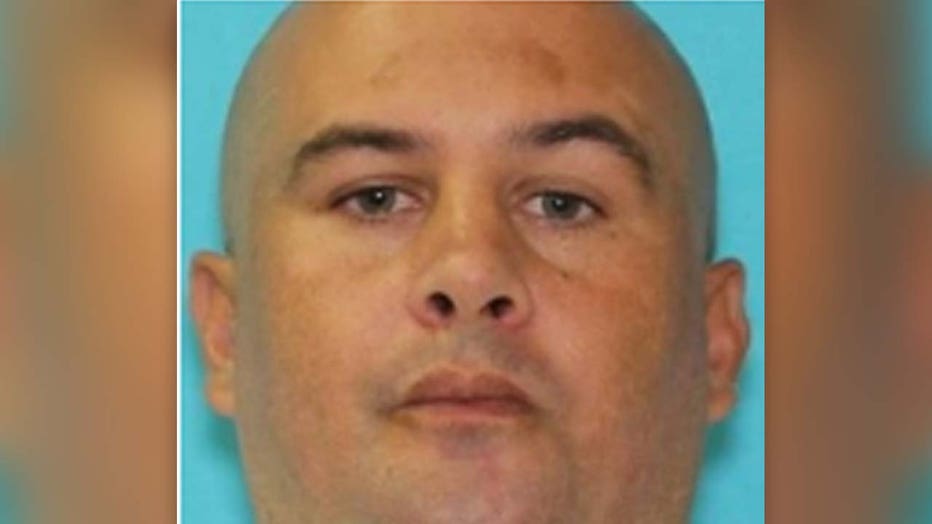 APD said McKenzie had last been seen around 12:30 am Thursday at the 8800 block of Research Boulevard. They said it was likely she was with her dad, Brian.

"She was tracked to here in San Antonio where our organized crime intelligence unit got involved and started coordinating with Austin PD and the Marshal service," said Salazar.

Police located Byrne and his daughter at a gas station in San Antonio. Chasity Ramos was working inside when law enforcement came in and confronted Byrne.

"He was sitting down at Church’s eating with his little girl. He was eating, we had no idea what was going on, until we had seen the SWAT come in," said Ramos.

McKenzie was reunited with her family, meanwhile,  Byrne was taken into custody, facing aggravated assault family violence, and kidnapping charges. Byrne is a non-custodial parent.

"We are happy the ending was a happy one," said Salazar.