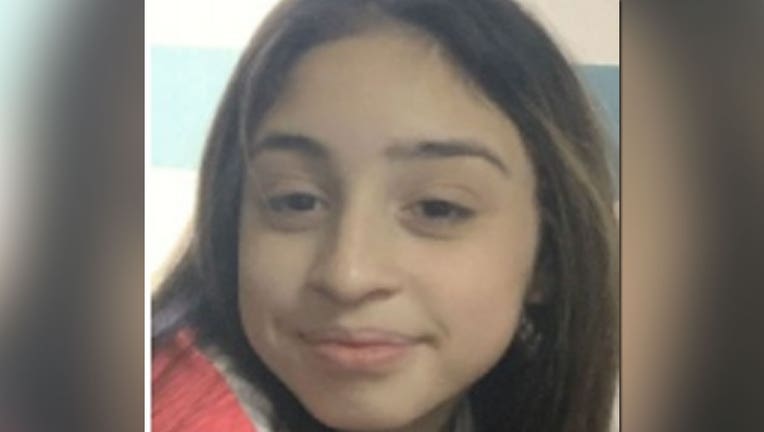 AUSTIN, Texas - The San Antonio Police Department has issued an Amber Alert for a 12-year-old girl from San Antonio.

Officials say Amisty Monrreal was last seen in the 200 block of Barrett Place in San Antonio at 10 p.m. on April 7.

She was last seen wearing a black t-shirt with the #45 on the front, blue jeans, and black/gray Jordan tennis shoes.

Monrreal is described as follows:

If you know anything about Monrreal's whereabouts you're asked to call police.