An Amber Alert has been issued for 14-year-old Hillary Salcedo who was last seen Saturday night in the Rolling Hills neighborhood in Buda. Police believe she's with 28-year-old Hector Avila.

BUDA, Texas - An Amber Alert issued for a 14-year-old girl out of Buda has been canceled after the U.S. Marshals Lone Star Fugitive Task Force says Hillary Salcedo was found.

The suspect, 28-year-old Honduran national Hector Avila, has been taken into custody on an outstanding warrant.

The task force says it developed information Friday that led authorities to the 8400 block of Riverstone Drive near the Travis County Expo Center where Hillary was seen with Avila, who was arrested at the scene and transported to the Austin Police Department (APD). 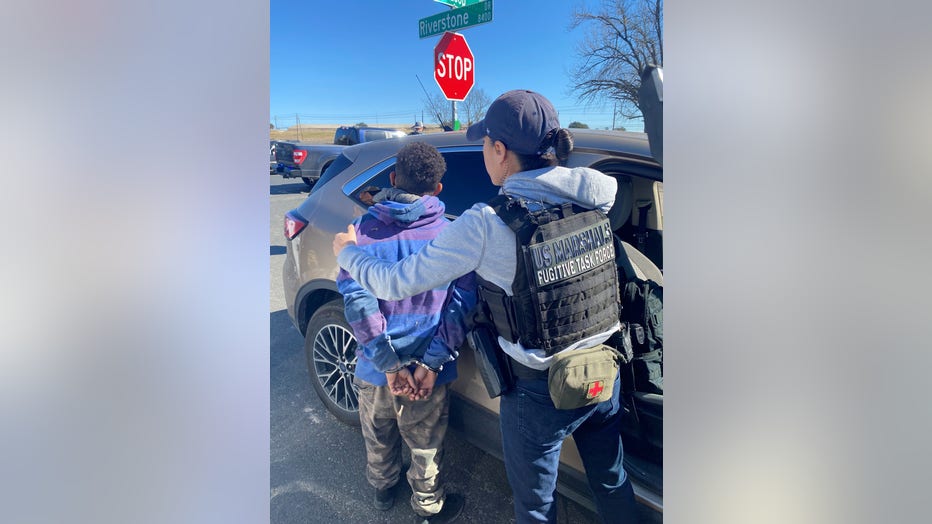 Hillary has been returned to her custodial parent and the Amber Alert has since been de-activated.

The Texas Department of Public Safety had issued an Amber Alert for 14-year-old Salcedo as they believed Salcedo was in grave or immediate danger. She had been last seen in the 700 block of Rolling Hills in Buda, Texas at 7:30 p.m. on Jan. 15, 2022. Officials had put out that Avila was the suspect.