Angela West, the wife of Texas gubernatorial candidate Allen West, has been cleared of the DWI charge against her after her toxicology report came back clear.

DALLAS - Angela West, the wife of Texas gubernatorial candidate Allen West, has been cleared of the DWI charge against her after her toxicology report came back clear.

Angela was arrested last month after an officer suspected she was driving while intoxicated. Her infant grandson was in the car with her at the time of her arrest.

Attorney George R. Milner is representing Angela. He released a statement saying the Dallas County District Attorney’s Office will not file charges against Angela after "thoroughly" reviewing all evidence. He added that the toxicology report proved there was no alcohol in her blood, as well as no drugs in her system.

The district attorney’s office confirmed the charge has been dropped, saying they rejected the case after the toxicology results "showed conclusively that there were no drugs or alcohol in Ms. West’s system at the time of the drawing of her blood."

Allen West has been adamant about his wife's innocence. He says he’s still waiting for a full public apology and wants the full body camera footage of last month's traffic stop released. 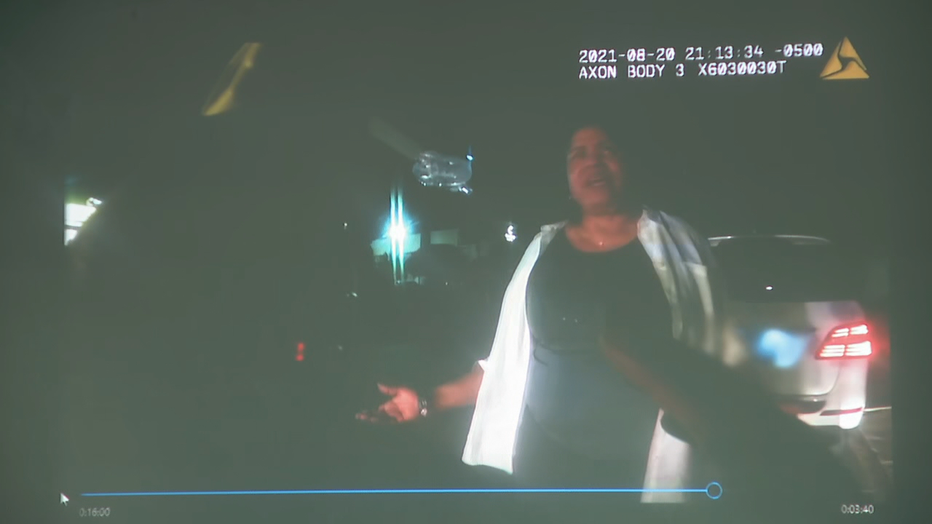 Allen tweeted: "my wife’s honor and reputation should have never been assailed."

Dallas PD previously released a portion of the bodycam video of the arrest. It showed Angela take a field sobriety test, where she never seemed to stumble. Chief Eddie Garcia would not say which portion, if any, she failed.

The Dallas Police Department released the following statement Wednesday before it was announced the DA's office would reject the case:

"The Dallas Police Department is aware of the lab results coming from the toxicology report. Due process is guaranteed to everyone, and Mrs. West is no different. The officer made her decision based on the information available to her at that time.  The purpose of addressing the media and releasing the video footage of the suspected DUI arrest of Mrs. Angela West was not to prove guilt or innocence, but to show the interaction between the officer and Mrs. West because of the accusations regarding the encounter. The remainder of the process lies in the hands of the District Attorney’s office. We respect the ultimate the decision of the District Attorney’s office and we will refrain from commenting further."

"This has hurt her reputation from a professional standpoint. People think she is driving around drunk with her grandson in the car. She would never do that," Milner said. "Humans make mistakes. Police make mistakes. If you are the chief and one of your officers makes an honest mistake, you need to own it. I think he should. I don't think he will. I’ve got the utmost respect for Chief Garcia." 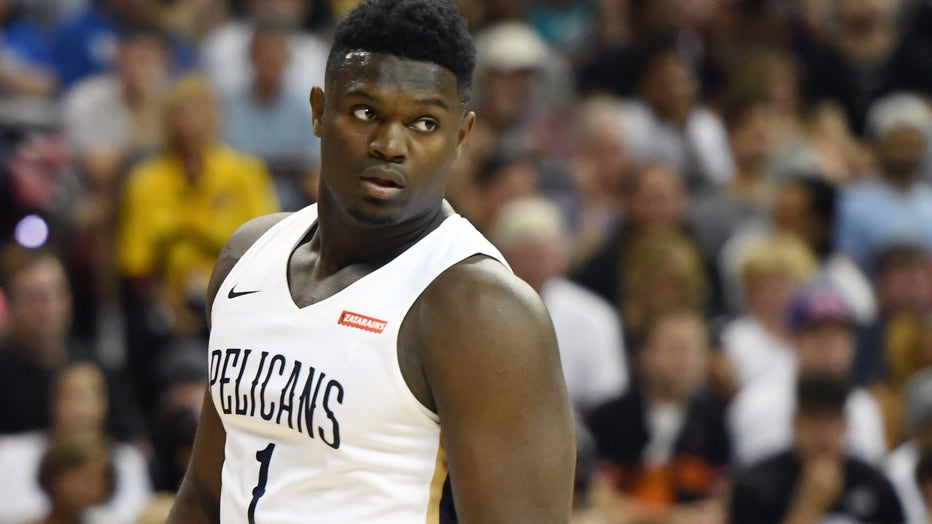