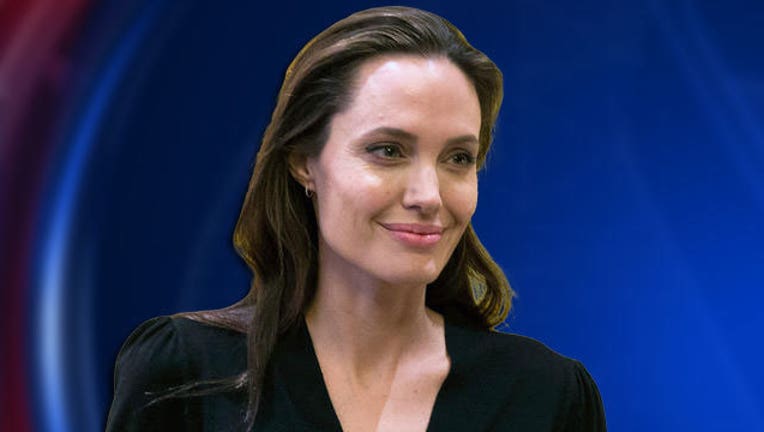 LONDON (AP) — Oscar-winning actress and activist Angelina Jolie has been appointed a visiting professor at one of Britain's most prestigious universities.

The London School of Economics announced Monday that Jolie will be working with students studying for a master's degree in Women, Peace and Security.

Among others appointed to teach the course is former British Foreign Secretary William Hague.

"I hope other academic institutions will follow this example, as it is vital that we broaden the discussion on how to advance women's rights and end impunity for crimes that disproportionately affect women, such as sexual violence in conflict," Jolie said in a statement.

"I am looking forward to teaching and to learning from the students as well as to sharing my own experiences of working alongside governments and the United Nations."