The Austin Police Department says two women put on scrubs and pretended to be nurses while they stole credit cards from staff members at St. David's Medical Center in North Austin.

According to police, officers were dispatched to St. David’s Medical Center in North Austin shortly before 2 p.m. on Tuesday, October 26 after security guards at the hospital requested backup from police.

When police arrived, they found that security guards had detained two women. They were both wearing blue scrubs and had wigs on to disguise their identity, according to police. 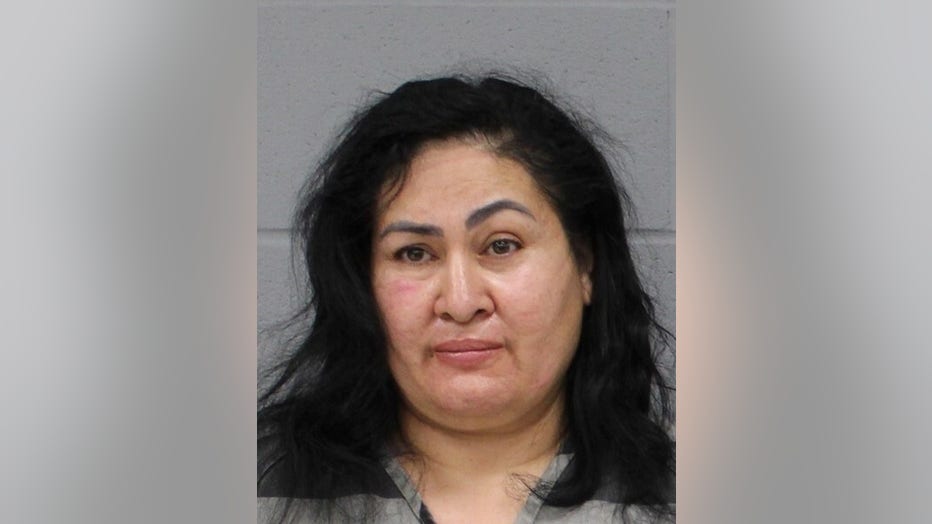 Lus Dary DeSouza had multiple fraud-related felony warrants out of several states, according to police.

The nurses alerted hospital security who was able to locate the suspects.

When security guards stopped the two women, one of the suspects threw down seven credit cards and the other suspect began assaulting the security guards.

Officers with APD determined that two security guards were victims of Assault on a Public Servant, and three nurses were victims of Fraudulent Possession of Identifying Information. Both suspects also had multiple fraud-related felony warrants out of several states, according to police.

Both suspects were booked into the Travis County Jail and the stolen credit cards were returned to the victims.

Detectives are asking anyone with information of the incident to utilize the Crime Stoppers tip line at 512-472-8477 (TIPS), or the Crime Stoppers app. You may remain anonymous. You can also submit tips by downloading APD’s mobile app, Austin PD, free on iPhone and Android. 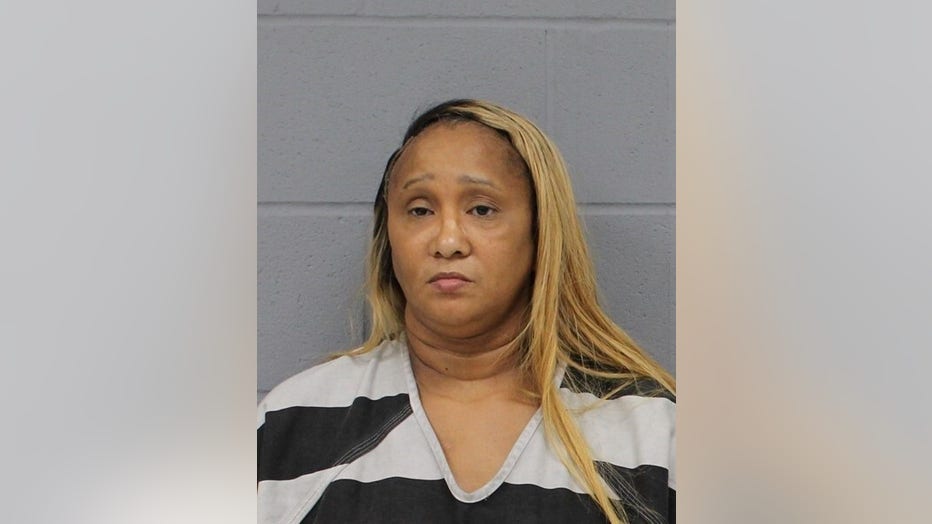 Meeka Poteek Baker had multiple fraud-related felony warrants out of several states, according to police.