AUSTIN, Texas - The Austin Police Department says that a missing woman who was believed to be in danger has been found. Janee Cardenas was last known to be in Austin on October 22.

Police posted on social media on November 5 that 29-year-old Cardenas had reached out to her family. 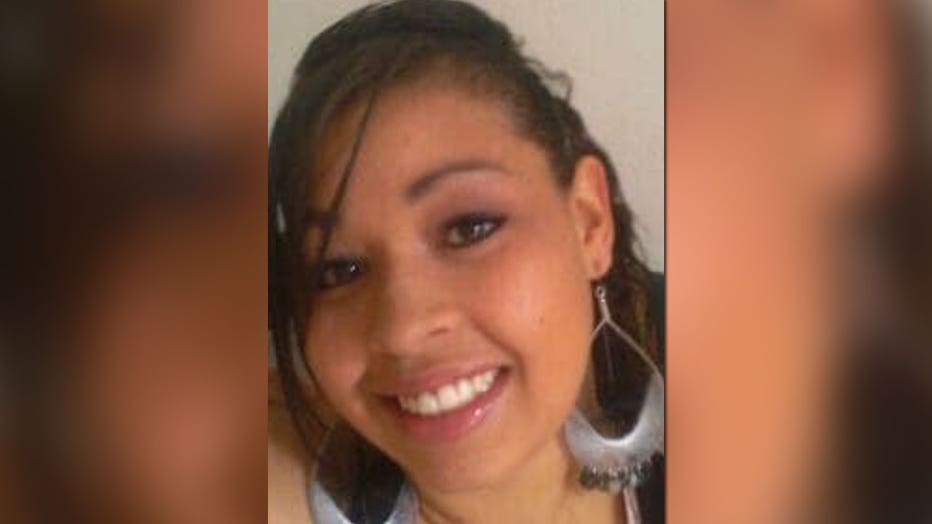 No further details about where she was or what happened were released.