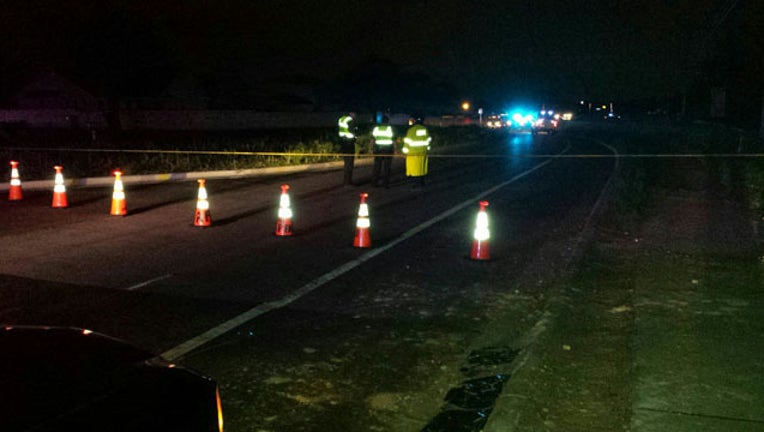 This is an update to a story. The previous version is as follows:

Police say a man lost control of his motorcycle and hit a white Ford Mustang that was heading west.

The motorcyclist was trapped under the car and died instantly.

Police believe speed may have been a factor. The motorcyclist was wearing a helmet.

The driver of the Mustang is not expected to face any charges.