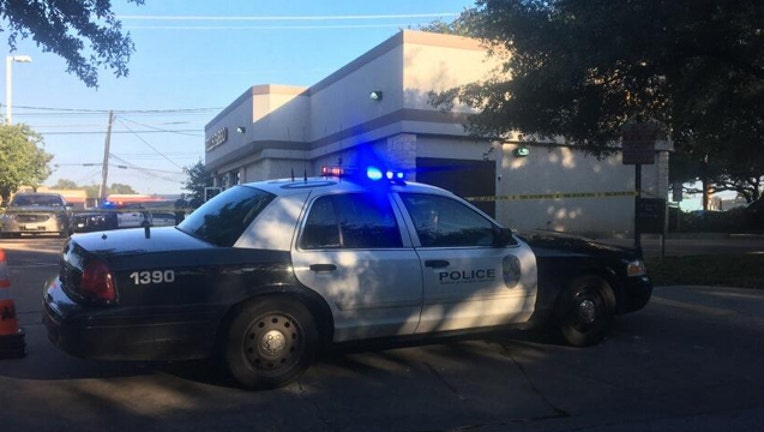 The Austin Police Department is investigating a bank robbery at Wells Fargo.

According to police, the robbery happened after 4 p.m. on Thursday, May 10, 2018 in the 2300 block of South Congress Avenue. A suspect entered the Wells Fargo and demanded money before fleeing.

The suspect was unable to get any money before leaving the scene.