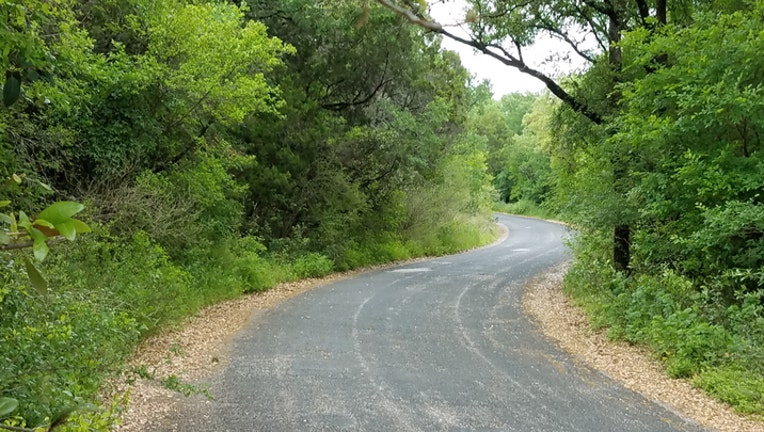 AUSTIN, Texas - Detectives with the Austin Police Department are investigating the death of a 24-year-old who was found with obvious trauma in a roadway in South Austin.

According to police, the 24-year-old white male was found in the 500 block of Arnulfo Alonso Way, formerly known as Zilker Clubhouse Road, around 7:19 p.m. on Thursday, March 26. A caller told dispatch they had found the man unresponsive in the roadway with obvious injuries and that he was not breathing.

First responders attempted to render aid but were unsuccessful, according to APD. The victim was pronounced deceased at the scene. 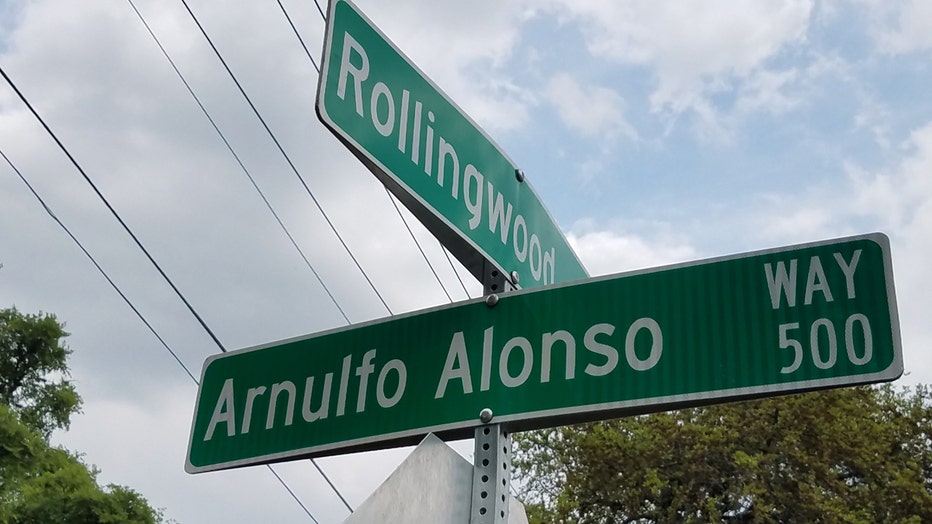 An autopsy was conducted by the Travis County Medical Examiner's Office on March 27 but their findings have not been released at this time. The Austin Police Department has also not released the identity of the victim.

The identity of the male is being withheld pending notification to next of kin.

Detectives are asking anyone with video or information about this incident to call APD Homicide at 512-974-TIPS or use the Crime Stoppers App or email the APD Homicide Unit at homicide.apd@austintexas.gov.