AUSTIN, Texas - The Austin Police Department says a man is in custody after a deadly stabbing in the 7200 block of Duval Street near East St. Johns. 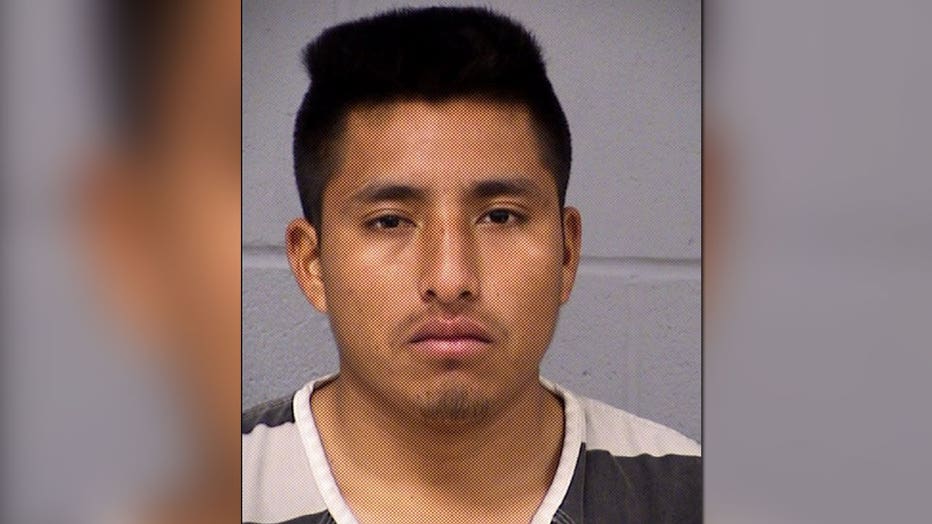 Austin 911 got a call just before 2:30 a.m. about a man who had been stabbed inside an apartment at St. John's Square Apartments. The caller also told dispatchers that the man was unconscious and not breathing.

First responders arrived and found the man, identified as Saqui Tzalam, with obvious trauma. Crews tried to resuscitate Saqui Tzalam but they were unsuccessful and Tzalam was pronounced dead at the scene just before 2:45 a.m.

Bulum Pop, who police say was Tzalam's roommate, was detained inside of the apartment after officers learned that Bulum Pop had been involved in an altercation with Saqui Tzalam.

Officers are still investigating what led to the altercation.

Bulum Pop was taken into custody after police spoke to witnesses.

The Travis County Medical Examiner’s office will be conducting an autopsy later this week.

Detectives are asking anyone with video or information about this incident to call APD Homicide at 512-974-TIPS or use the new Crime Stoppers App or email APD Homicide at homicide.apd@austintexas.gov. You may remain anonymous.