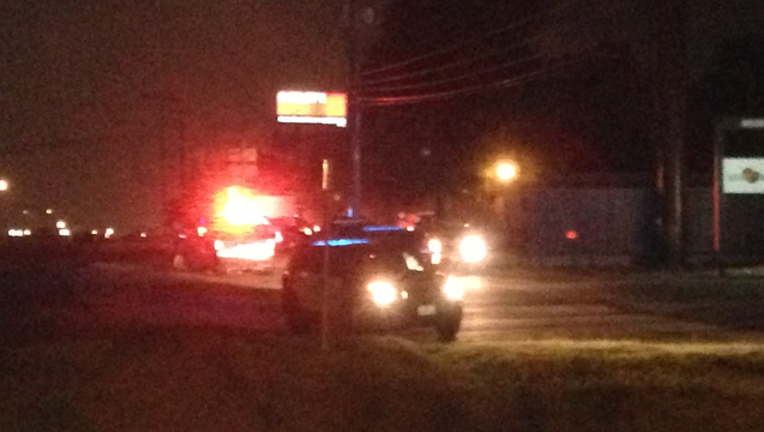 Police are investigating a homicide after discovering a man's body in a North Austin parking lot early Saturday morning.

Around 3:30 a.m. police received a call about the man in the parking lot in the 9000 block of N. I-35 near Rundberg Lane. When officers arrived they found the man with obvious signs of trauma. Austin Travis County EMS paramedics say the man in his 30s died at the scene and it appears he had been shot.

Homicide detectives were called to the scene and questioned people in the area. They don't believe this was a random crime. No one is in custody.

If you heard anything or have any information police want to hear from you. The tip line is 512-477-3588