A call was made about an incident near South Congress and Stassney at just after 7 p.m. yesterday (11/17).

The robbery occurred at the Mustang Pawn Shop in the area of 5500 Block South Congress Ave. The shop and the CVS Y Mas were both taped off as the investigation into the robbery began.

Police were on scene collecting evidence and conducting interviews. EMS left and no arrests were made at the time. 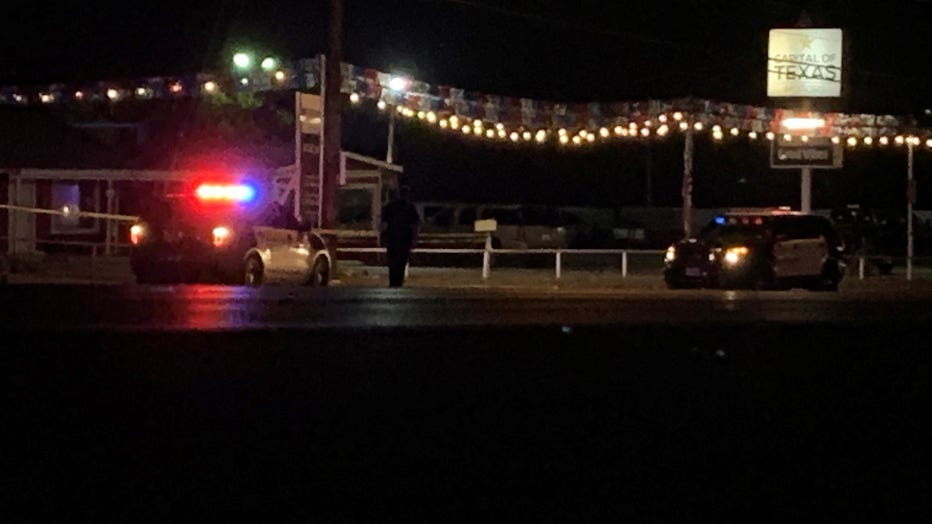 APD helicopter Air1 was also in the area helping multiple police units search for the suspects. 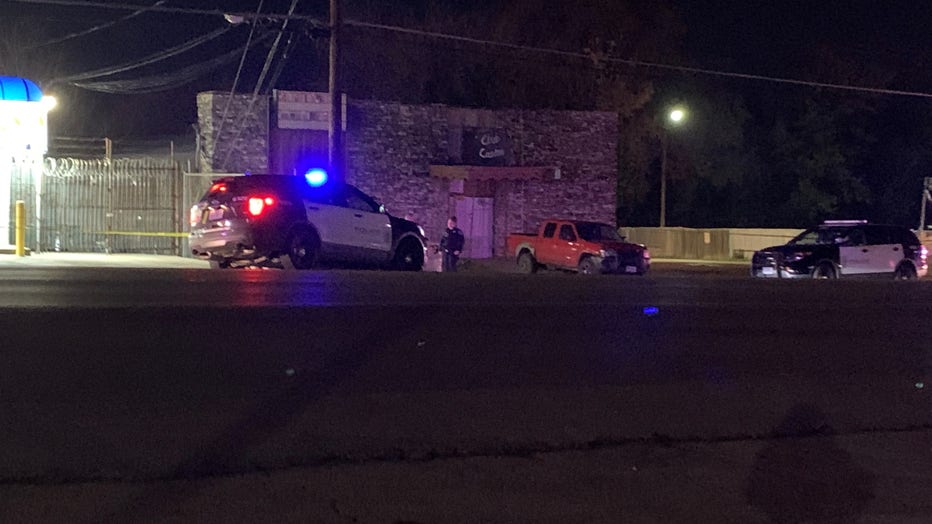 Police have not released any further details about the incident or released any suspect descriptions at this time.