AUSTIN, Texas - The Austin Police Department is asking for the public's help in identifying a suspect who shot a person in the back at a North Austin restaurant last week.

APD says that the shooting happened on July 13 around 9 p.m. at the El Pollo Rico at 9435 N I-35 service road when the suspect approached the victim from behind and shot one round into their back.

The victim was transported to the hospital with serious injuries. 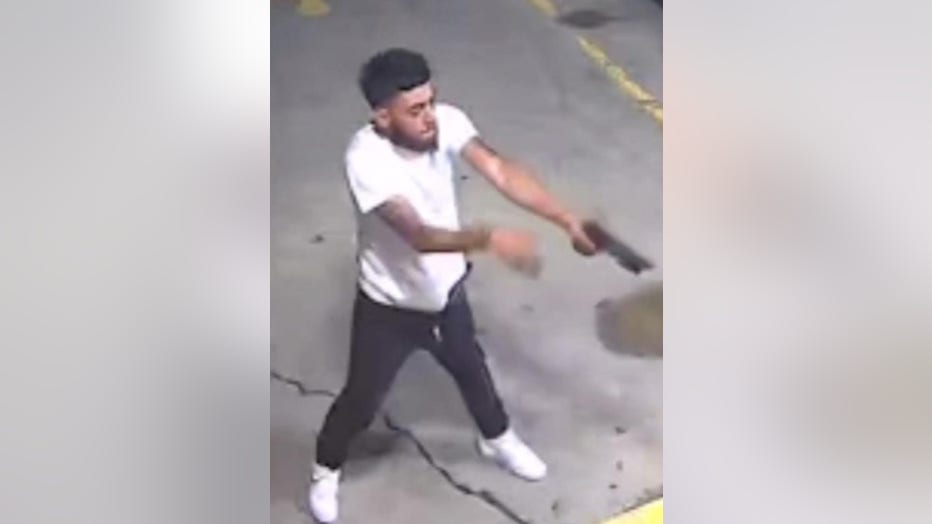 The suspect is described as a Hispanic or Middle Eastern male in his late teens or early 20s with a chinstrap-style beard. He was last seen wearing dark pants and white shoes and had a tattoo sleeve on his right arm and a tattoo on his upper left arm. He also appears to be left handed.

APD is also looking for a suspect vehicle, described as a dark gray or black Mazda CX-3 between model years 2016 and 2021. 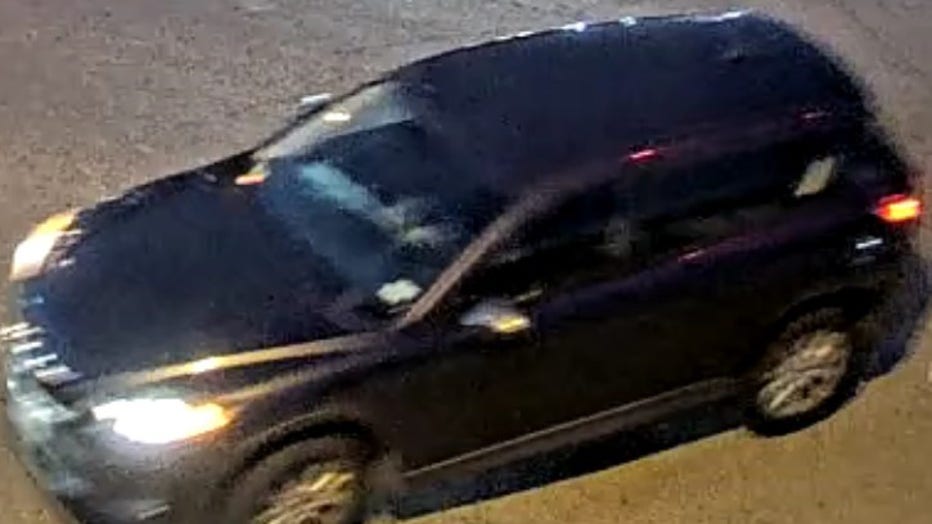 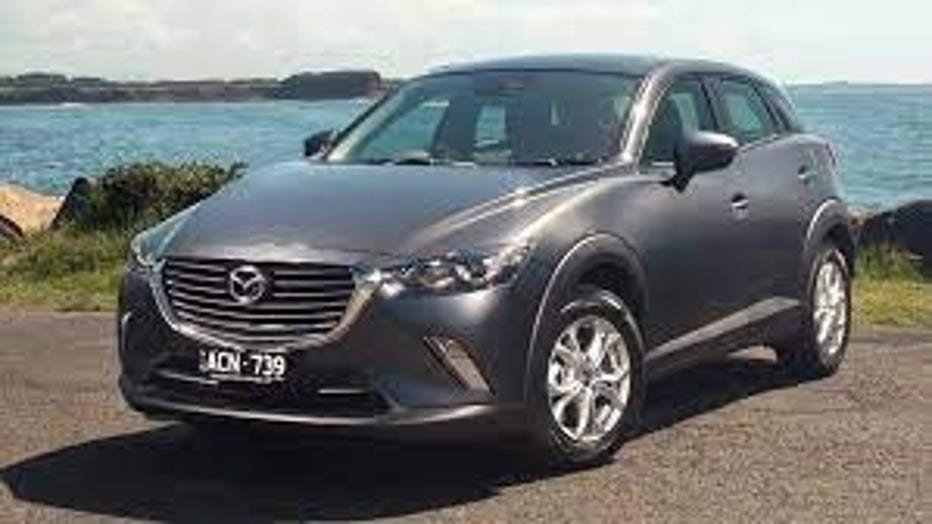 Anyone with information about this incident is asked to call Crime Stoppers at 512-472-TIPS or use the new Crime Stoppers App. You can also submit tips by downloading APD’s mobile app, Austin PD, for free on iPhone and Android.