AUSTIN, Texas - The Austin Police Department (APD) says a woman with a memory impairment who has been missing since Thursday has been found and is safe.

APD asked for the public's help Friday in locating 83-year-old Olga Caranza who was last seen on April 14 at 5 p.m. at the Brookdale Gaines Ranch senior living community at 4409 Gaines Ranch Loop in Southwest Austin.

APD said Saturday that Caranza had been found by Travis County Search and Rescue. 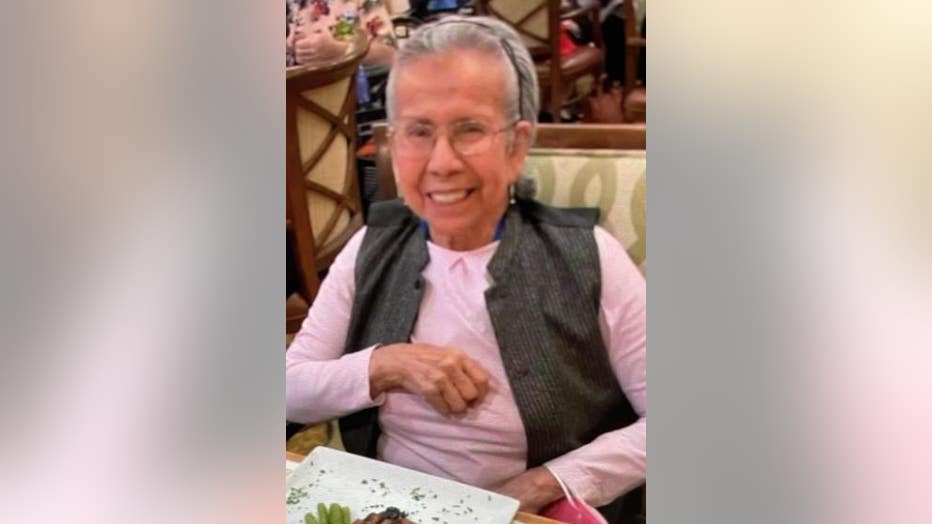 APD said Caranza requires medication daily and has a medical condition that impairs her memory.

Caranza is described as a Hispanic female, 5'1" and 140 lbs with brown eyes and grey hair. She was last seen wearing a light blue sweater and checkered pants, and carrying a white and blue knit-style purse.