AUSTIN, Texas - The Austin Police Department is looking for a man they say robbed an East Austin convenience store at gunpoint Monday evening. 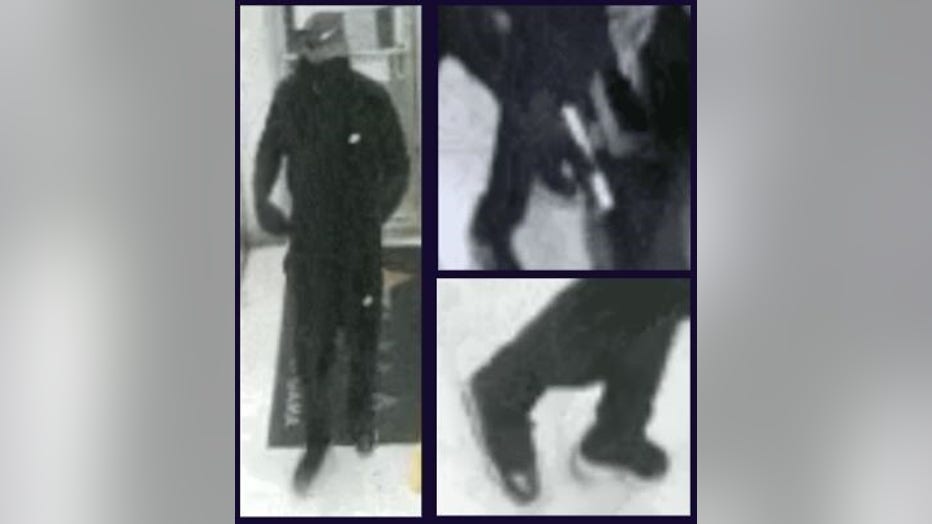 The suspect then fled the scene on foot with cash from the registers.

The suspect is described as a tall and thin light-skinned Hispanic man possibly in his 20s and possibly 6 feet tall. He was last seen wearing all black, a black Nike baseball cap, and black Jordan sneakers with white soles. He may also speak with a Central American or Cuban accent.