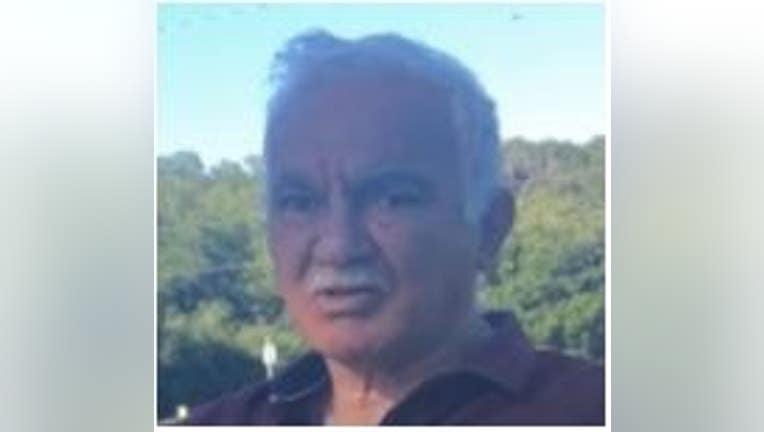 AUSTIN, Texas - The Austin Police Department says Amer Abbood has been found after he went missing on May 20.

Police say Abbood was located and has been safely reunited with his family.

Abbood is diagnosed with cognitive impairment and police had been concerned for his safety after he was last seen at around 5:30 p.m. on May 20 in the 2200 block of Perry Avenue on foot.

No further details about the incident were released.