AUSTIN, Texas - The Austin Police Department is asking the public for help locating a suspect in an aggravated robbery that occurred on July 19, 2020.

The incident happened at around 8:26 p.m. at 701 W. Longspur Drive. Police say the victim was walking home inside the apartment complex when a Black male suspect approached him from behind. The suspect attempted to take the victim's wallet and police say the two got into a struggle.

Police say the suspect took out a handgun and fired one shot. 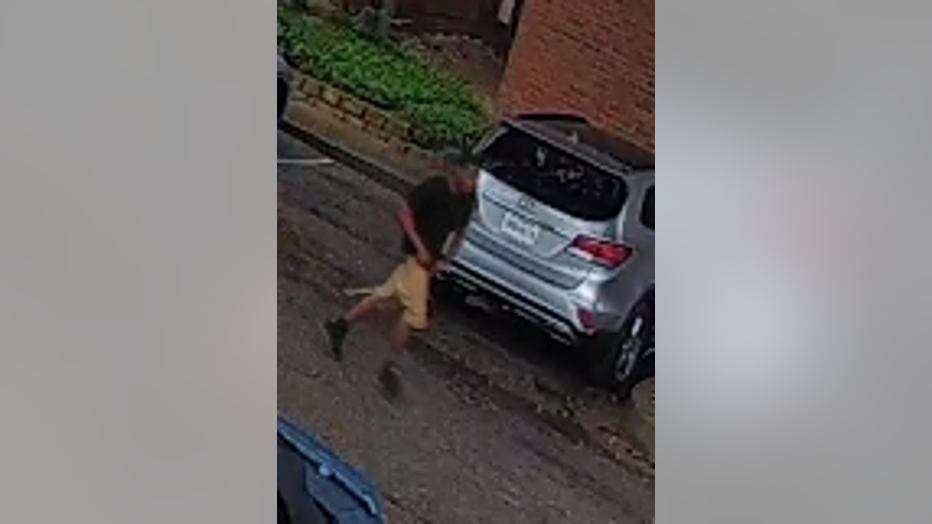 The suspect fled the scene in a silver Chevrolet 4 door vehicle with damage to the front driver side door. Possibly a Chevy Impala or Chevy Malibu. 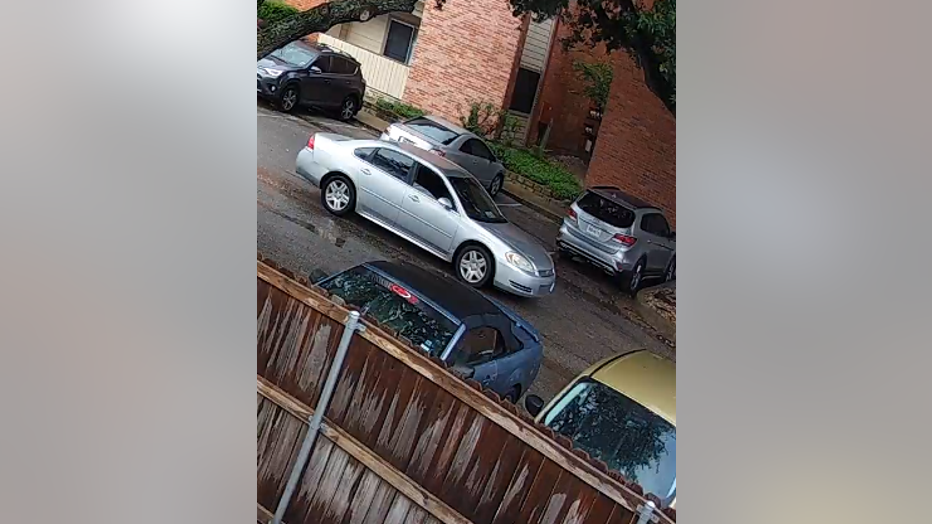