AUSTIN, Texas - A woman's body was found in mid-September and the Austin Police Department is asking for the public's help in identifying her. 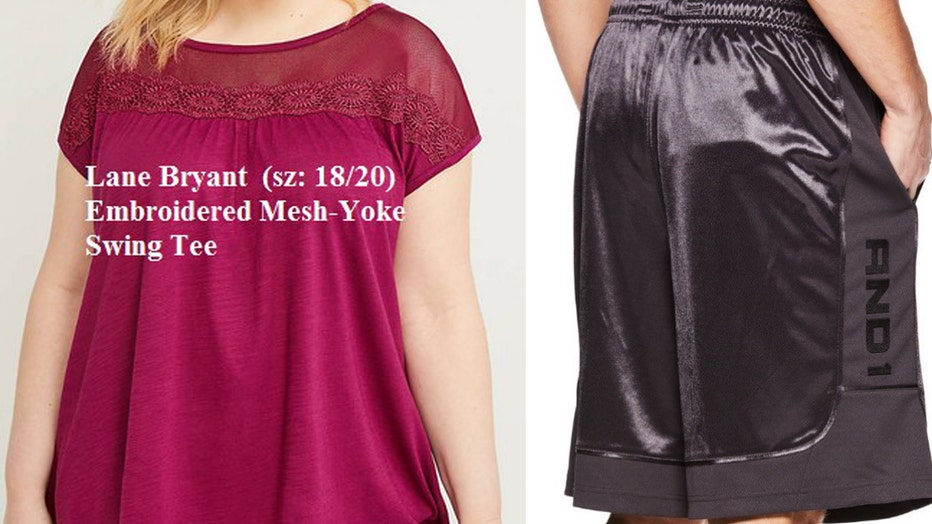 The woman was found wearing a size 18/20 maroon Lane Bryant tee and size large black and gray shorts. She is around 5'1", heavyset with medium-length light brown hair and missing some upper and lower teeth. She also did not have any piercings or tattoos, according to police.

APD says efforts to identify her have been unsuccessful and that cause of death, while not yet determined, does not appear to be suspicious at this time.

Anyone with information is asked to call Crime Stoppers at 512-472-TIPS or use the new Crime Stoppers App or email APD Homicide at homicide.apd@austintexas.gov. Tips can be submitted anonymously and by downloading APD’s mobile app, Austin PD, free on iPhone and Android.