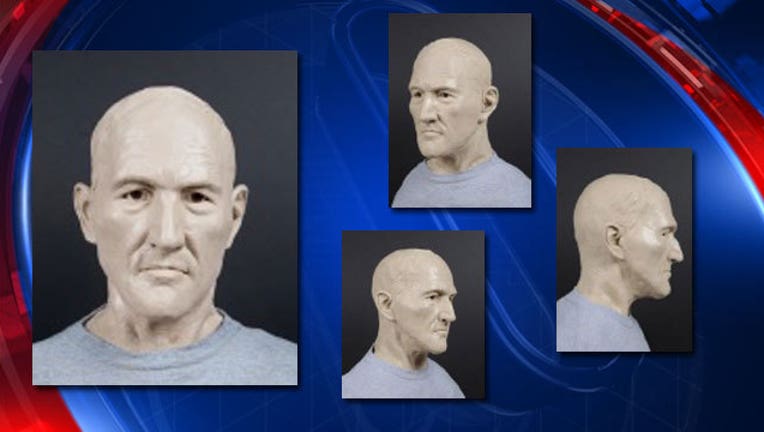 The Austin Police Department is asking for the public's assistance in identifying a man found dead in 2014.

On Friday, January 17, 2014, Austin police officers were notified of a deceased person inside a small utility trailer in the 1400 block of West 3rd Street. An autopsy was performed by the Travis County Medical Examiner’s Office and the manner of death determined to be of natural causes.

Investigators have not been able to identify the decedent and at the request of the TCME are asking for the public’s assistance. A postmortem rendering was created by the Texas Department of Public Safety.

Detectives are asking anyone with any information regarding this incident to call the Homicide Tip Line at 512-477-3588 or Crime Stoppers at 512-472-TIPS or text "Tip 103" + your message to CRIMES.