AUSTIN, Texas - The Austin Police Department is investigating reports of shots fired from a sedan at another vehicle on US 290 in August.

APD's Aggravated Assault Unit is asking for the community's help in investigating the incident. APD says around 11:43 a.m. on August 21, 911 received multiple calls of shots being fired from a black sedan, possibly a Hyundai Sonata, at an older-model black Mitsubishi.

The sedan appeared to be chasing the Mitsubishi onto the highway in the 6400 block of E. US 290, says APD. 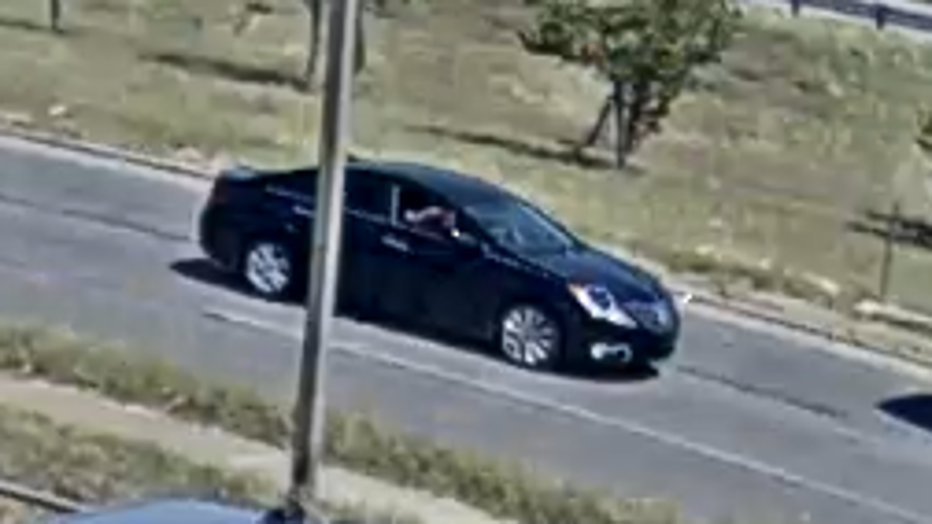 Officers talked with witnesses and canvassed the area for video. APD says that officers also found a number of shell casings at the scene. It is currently unclear at this point in the investigation if anyone was struck.

Individuals may also contact the APD Aggravated Assault Unit at 512-974-5945 or submit tips by downloading APD’s mobile app, Austin PD, for free on iPhone and Android.