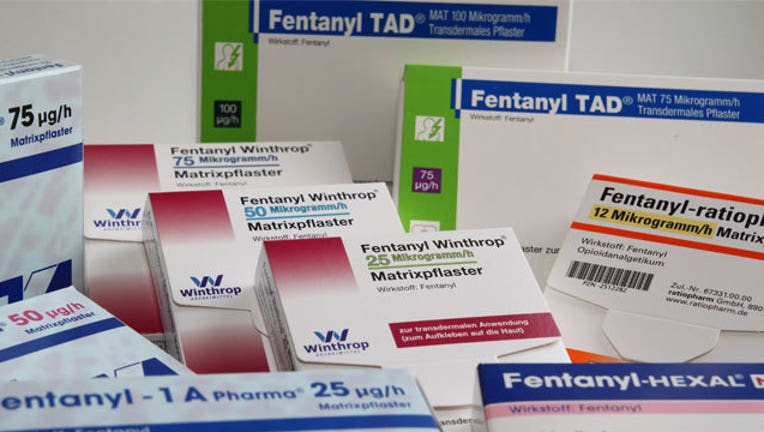 The Austin Police Department is currently investigating a series of overdose deaths that have occurred this week.

While the investigations are still underway and we are still working to confirm the exact drugs involved, we believe the drug Fentanyl may be involved in a few of the recent deaths. Fentanyl is a synthetic opiate similar to heroin, but much more powerful.

Investigators are currently working to confirm the drugs involved, the source of those drugs, and any connections between the victims. The community needs to be aware of this public health risk and the dangers associated with the drug Fentanyl.