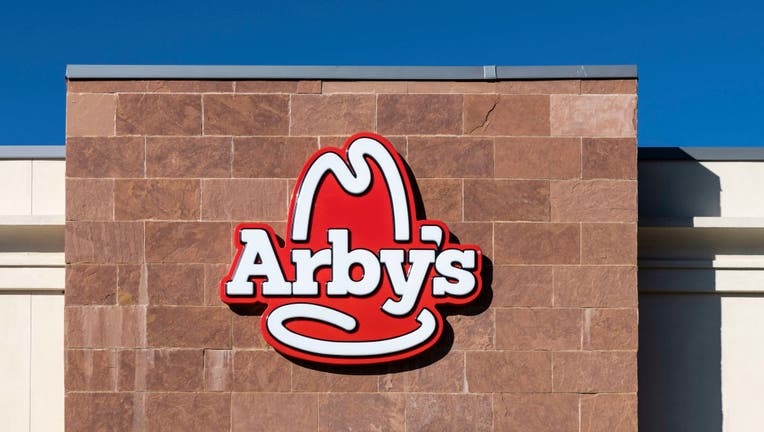 VANCOUVER, Wash. - An Arby’s manager in Vancouver, Washington, admitted to police that he urinated twice in the restaurant's milkshake mix, and now police want to get in touch with customers.

Police said their Digital Evidence Cybercrime Unit began an investigation into Stephen Sharp over possible possession and dealing dozens of photos and videos depicting the sexual exploitation of children.

At least one child exploitation imagery was downloaded to one account near Arby’s at 221 NE 104th Ave, Vancouver, WA, police added.

Authorities then got in contact with Sharp on May 10 and said Sharp confessed to downloading and distributing child pornography and having a sexual interest in children.

He also told them he was a night manager at the Arby’s.

A search warrant was then executed on Sharp’s digital devices, and police found a video of Sharp urinating into a container that was a milkshake mix from Arby’s.

Police said Sharp then confessed to detectives that he urinated at least twice in the milkshake mixture for sexual gratification.

According to the Columbian citing court records, Sharp told investigators that if he didn’t throw the bag away, it would have been added to another mix by the next shift and served to people.

RELATED: 'If I can save one or two lives that’s good enough for me:' Former gang member works to deter crime in Tacoma

Officers are asking for any customers that purchased a milkshake from the Arby’s at 221 NE 104 Ave, Vancouver WA on Oct. 30 and 31, 2021, and have a receipt to please contact them.

"The alleged actions of the former franchised employee are abhorrent and unacceptable," an Arby's spokesperson said in a statement to FOX Television Stations.  "We have taken immediate action with the franchise group who terminated the former employee and is fully cooperating with the authorities in their investigation."