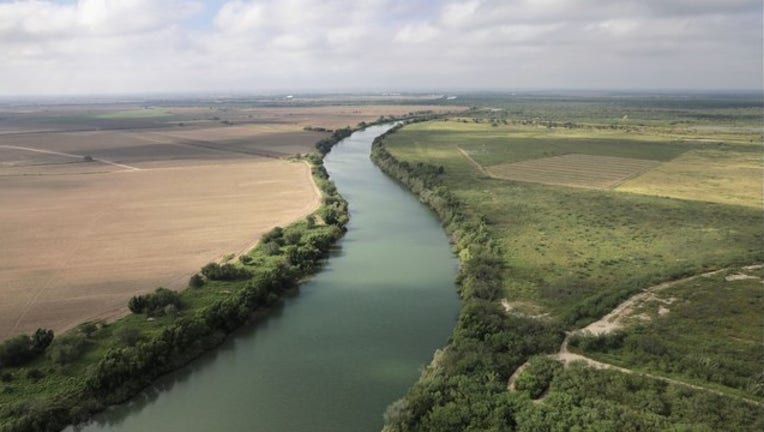 The Rio Grande flows along the U.S.-Mexico border, as seen from a U.S. Air and Marine Operations helicopter patrol on November 6, 2018 in McAllen, Texas. (Photo by John Moore/Getty Images)

Up to eight Arkansas troops and two helicopters have been deployed in New Mexico since May 2018 to help secure the nation's southwestern border. Hutchinson says he has directed Adjutant General Mark Berry to shift those troops to Texas, where the security needs are greater.