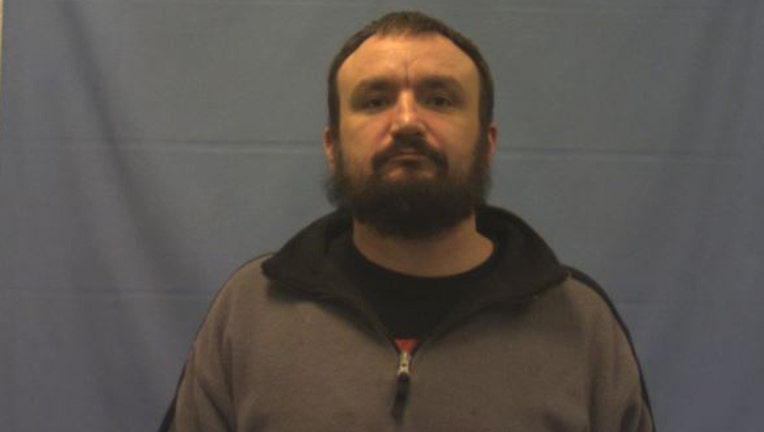 VAN BUREN, Ark. - A search is underway for an inmate who escaped from an Arkansas jail for the third time in two years, KFSM-TV in Arkansas reported Friday.

Crawford County Chief Brad Wiley told KFSM-TV no one saw Call escape, but he was caught on surveillance video leaving the jail. The chief added that Call’s family told authorities they have not heard from him.

The Crawford County Sheriff's Office said they received several leads but have not found Call. On Friday, police obtained a warrant for second-degree escape and are now seeking assistance from U.S. Marshals to find him.

Call is serving a 10-year sentence on theft and weapons charges, according to KNWA-TV in Arkansas. The 38-year-old man has brown hair and brown eyes, and authorities said he does not have a history of violence.

KNWA-TV reported that Call pleaded guilty to theft by receiving and possessing a firearm in connection with an incident in August 2020. He was sentenced to 10 years in jail on the theft charge and received a six-year suspended sentence for the firearms charge.

According to KFSM-TV, Call was in the Crawford County Jail waiting to be transferred to the Arkansas Department of Corrections after being sentenced in September.

Call and another inmate led law enforcement on a three-day search in Oct. 2021 after they escaped from a detention center in Poteau, Oklahoma. Officers later found Call more than 80 miles north of where he escaped, KFSM-TV reported.