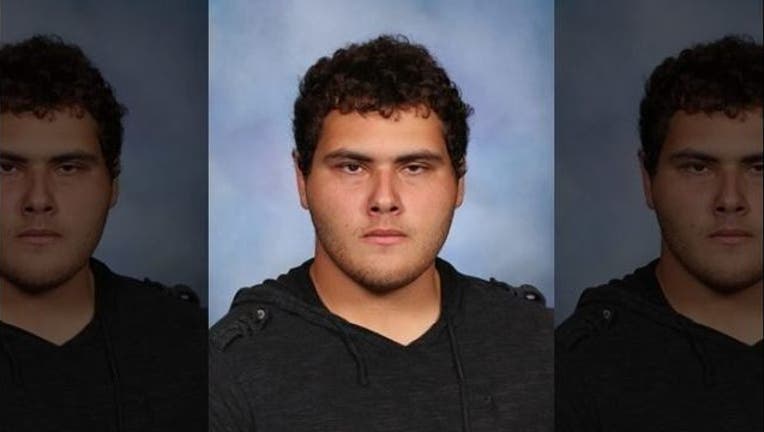 DALLAS - An Arlington teenager was sentenced to 20 years in prison for recruiting a fellow American to join a Pakistani terror group.

Michael Sewell, 18, was arrested in February after messaging two undercover agents who were posing as terrorists.

In May, he pleaded guilty to conspiracy to provide material support to a designated foreign terrorist organization.

He posted numerous threats online and his internet search history also suggested he was investigating ways to carry out an attack.

Agents who searched his Arlington home found an AR-15 rifle, multiple magazines and a number of knives in his bedroom, federal prosecutors said.

“This case demonstrates how an American citizen can be radicalized by a violent ideology based upon hate and how the actions of the FBI and our partners on the Joint Terrorism Task Force worked tirelessly to prevent violence here, and abroad.  We cannot thank them enough for what they do to protect our community,” said U.S. Attorney Nealy Cox.

Cox said the 20-year sentence proves that justice in the Northern District of Texas can be swift and certain.