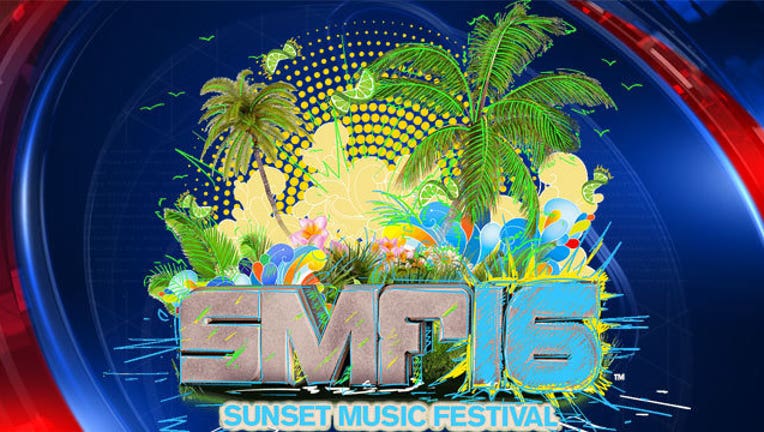 At least two people died and 57 more were hospitalized after attending a music festival in Florida over the weekend, authorities said Tuesday.

Tampa police said in a news release that a 22-year-old Melbourne man and a 21-year-old Kissimmee woman were hospitalized Saturday after attending the Sunset Music Festival at Raymond James Stadium. The man died Sunday and the woman died Monday.

According to Fox 13 News, an investigation was underway to determine the cause of the deaths and the reasons why nearly 60 other concertgoers were hospitalized.

The mother of the woman who died after the festival told Fox 13 News Tuesday that she didn’t think her daughter was a heavy drug user, though hospital staff said the deaths could have been caused by a drug overdose.

"We don't know (what happened). They have an autopsy going on," the woman’s mother said. "The hospital didn't know, they were bewildered with how to treat this."

Florida Poison Control said officials are trying to match the symptoms of those who were hospitalized with possible drug sources, according to Fox 13 News.