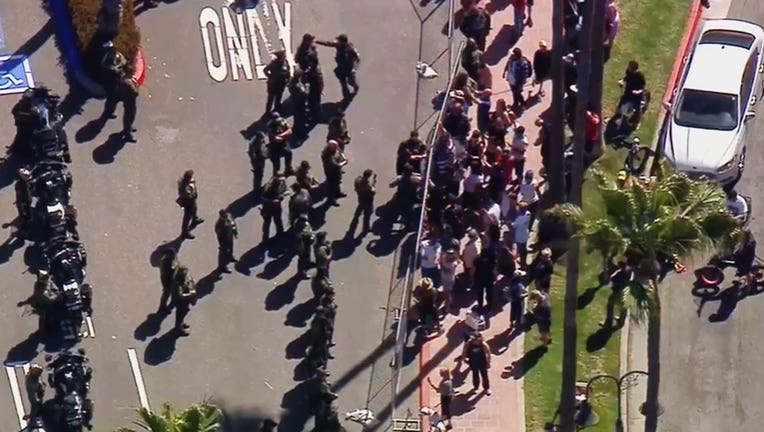 SAN CLEMENTE, Calif. - Authorities said at least six people were arrested Thursday at a demonstration in Southern California against the state’s orders limiting activities due to the coronavirus pandemic.

Carrie Braun, a spokeswoman for the Orange County Sheriff’s Department, said four people were arrested for investigation of incidents during the protest near the pier in San Clemente.

The department said in a social media post that the incidents were “unlawful acts such as vandalism and trespassing.”

Braun said at least two more people were later arrested for failing to heed authorities’ orders to disperse. No injuries were reported. 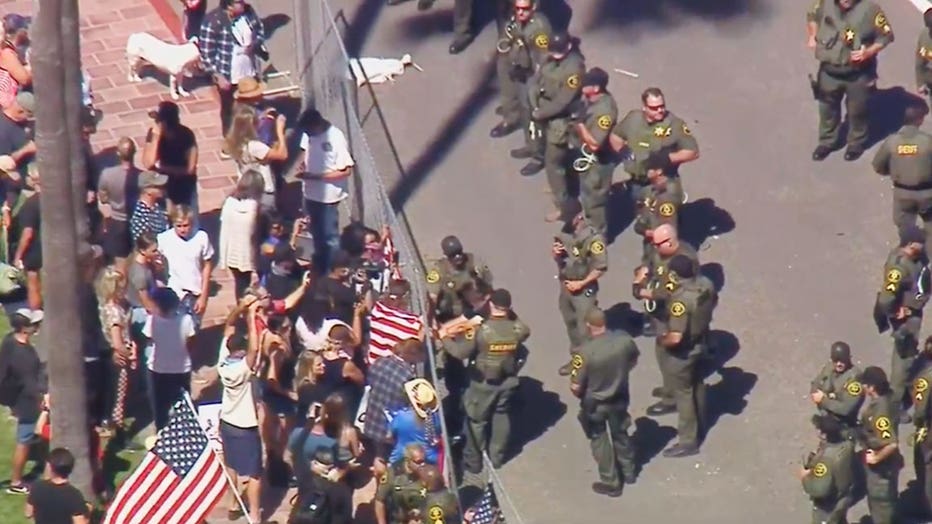 She said demonstrators have been rallying for several weeks without incident in San Clemente against the governor’s orders, which are intended to slow spread of the virus.