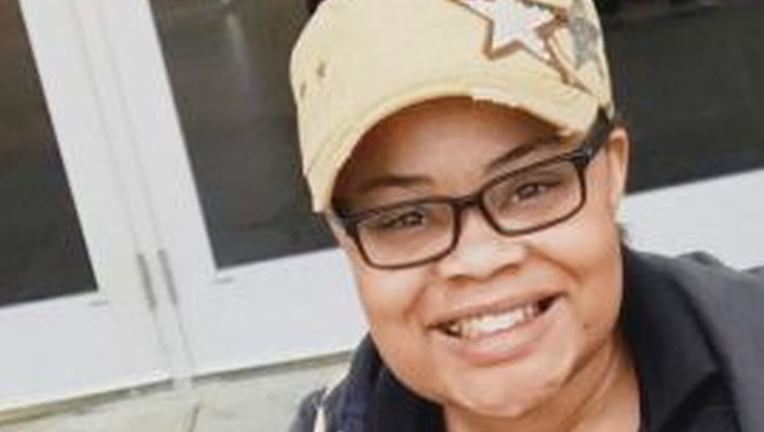 FORT WORTH, Texas - The family of a woman who was killed by a Fort Worth police officer last year is suing the city and that now-former officer.

The federal lawsuit was filed last week by the family of Atatiana Jefferson.

Just over a year ago, she was shot and killed by a police officer checking on an open door at her home.

Jefferson was seen with a gun in her hand but it was in her own home after she reportedly heard noises that may have been the officers outside. They did not announce their presence.

Fort Worth Officer Aaron Dean was fired and charged with her murder.

The lawsuit alleges Jefferson died because of Officer Dean's unauthorized and unreasonable conduct.

"Defendant Dean in his prowl around the backyard of her home caused Atatiana fear and uncertainty. Dean shot Atatiana, causing pain and suffering. Dean failed to render medical aid to Atatiana," the lawsuit states.

The suit also argues the city of Fort Worth and the Fort Worth Police Department are responsible for the former officer's conduct and systematically failed to provide adequate training and supervision for its officers.

It seeks an unspecified amount of money for damages and attorney fees.

RELATED: Street in Fort Worth to be renamed in honor of Atatiana Jefferson