"Chief Brown has been a true public servant for his entire adult life and has served a myriad of roles here at ATCEMS," the emergency rescue service wrote on their Facebook page. 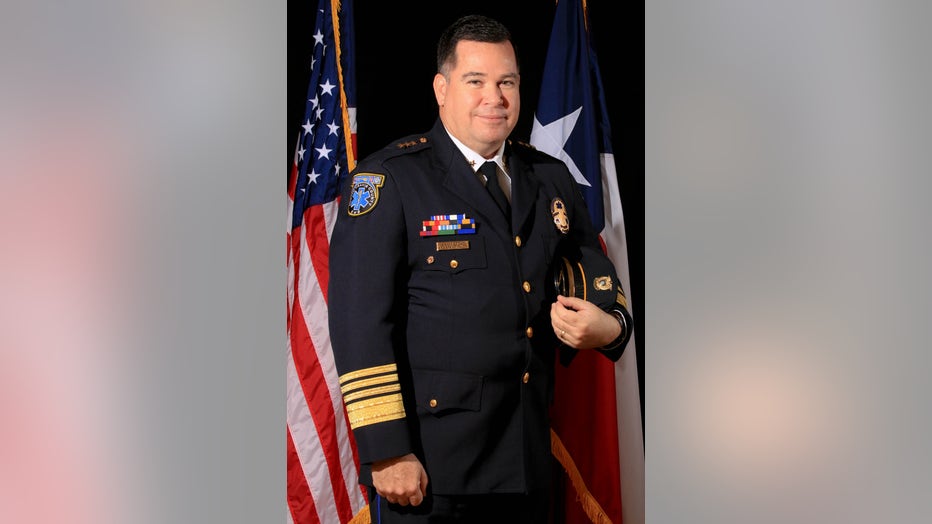 According to ATCEMS, Brown began his career as a communications medic in 1997. He held positions as a training officer, shift supervisor, commander, division chief, assistance chief of operations, chief of staff, and Interim Chief most recently.

Brown also played a role in the addition of industry-leading initiatives including enhanced 911 communications capabilities, improved educations and wellness services for employees and more. 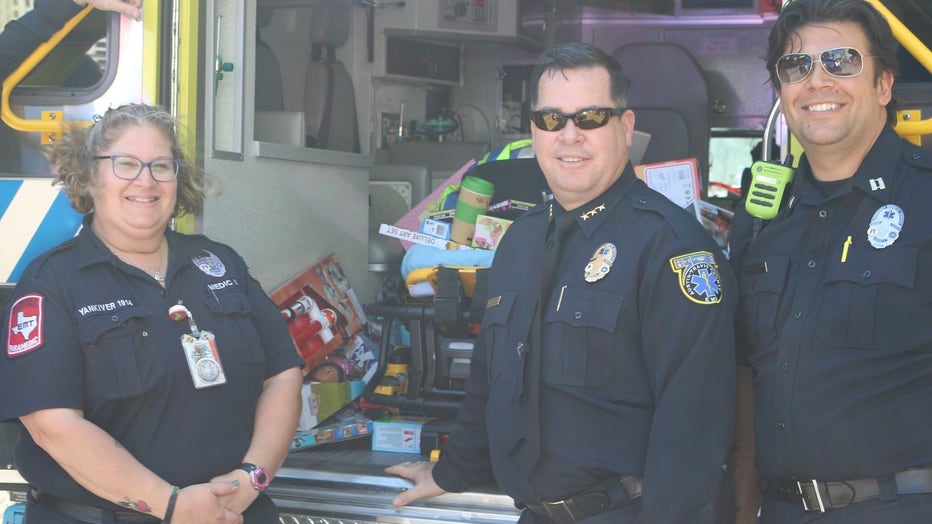 "Chief Brown, thank you for your lifetime of service to the public, your years of dedication to this department, your selfless leadership, and most importantly, for the tireless hours you’ve worked day in and day out over the last quarter-century, for each and every person in this organization," ATCEMS said on Facebook. "You've had a hand in everything that makes Austin-Travis County EMS the best EMS system in the country."