SAN MARCOS, Texas - Two San Antonio women attempted to rob the Fuego in San Marcos located off of I-35 Thursday morning, according to the San Marcos Police Department (SMPD). 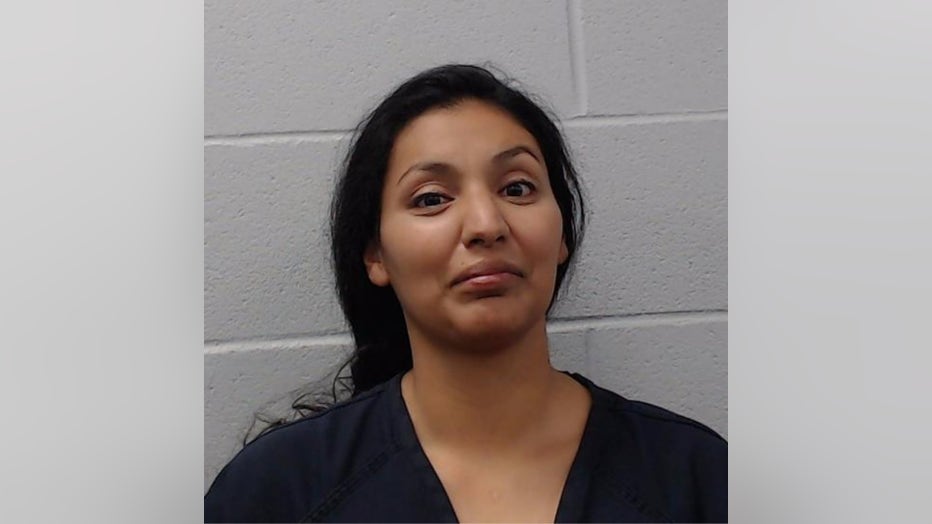 Lyndsey Garza, 29, of San Antonio, has been arrested on several charges

Lyndsey Garza, 29, and Emily Garza, 31, fired a weapon upon entering Fuego and proceeded to demand for money before fleeing the scene, says SMPD.

The suspects led San Marcos police officers in a vehicle chase that reached speeds up to 94 mph, according to SMPD. They crashed their vehicle into a concrete barrier and tried to flee the scene once again. 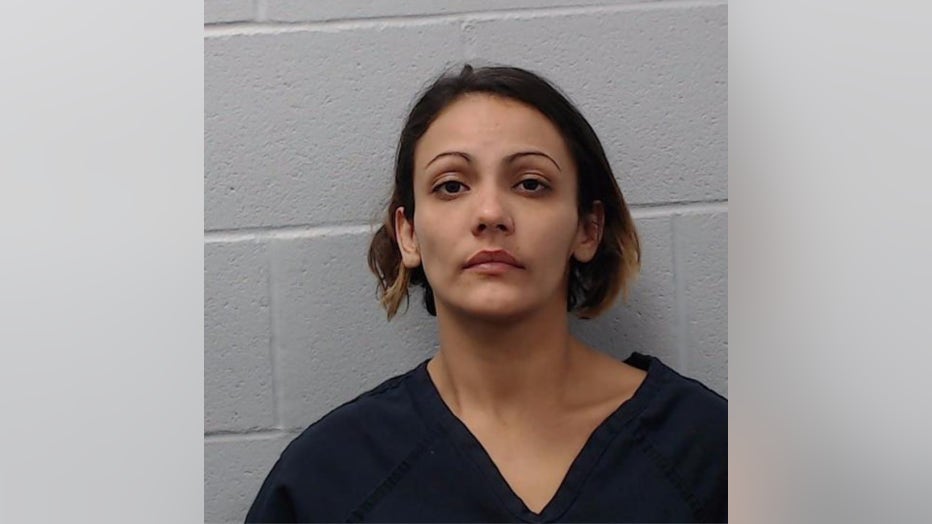 Emily Gonzalez, 31, of San Antonio, has been arrested on several charges

SMPD was able to catch and detain the suspects. No injuries occurred during or after the incident. Both the weapon and the stolen money were recovered, says the police department.