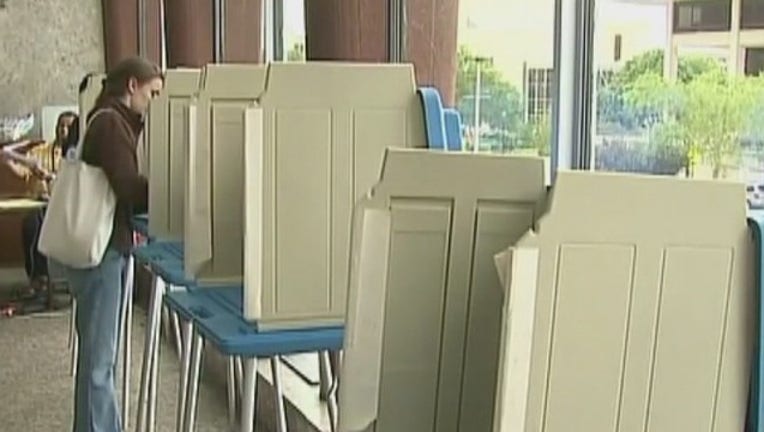 The decision Tuesday ordered changes to two of Texas' 36 congressional districts. One is held by Democrat Lloyd Doggett of Austin and the other by Republican Blake Farenthold.

The ruling was not a complete victory for Democrats and minority rights groups that wanted more sweeping changes. The same three-judge panel in San Antonio had ruled earlier this year that Texas Republicans intentionally discriminated against minorities while drafting new maps in 2011.

Attorney General Ken Paxton said he was disappointed with a portion of Tuesday's ruling.

"We appreciate that the panel ruled in favor of Texas on many issues in the case.  But the portion of the ruling that went against Texas is puzzling considering the Legislature adopted the congressional map the same court itself adopted in 2012, and the Obama-era Department of Justice did not bring any claims against the map," Paxton said in a statement.

He added,"We look forward to asking the Supreme Court to decide whether Texas had discriminatory intent when relying on the district court."

The court ruled unanimously in favor of Texas on the following issues:

That the plaintiffs' failed to prove that black and Hispanic voters vote cohesively for purposes of creating a coalition district in Dallas-Fort Worth;

That the plaintiffs' failed to prove that black and Hispanic voters vote cohesively for purposes of creating a coalition district in Houston; and..

The lawfulness of Congressional District 23.

The court is giving Texas until the end of the week to decide whether to give its GOP-controlled Legislature the first crack at making the changes or handle the revisions in court.