AUSTIN, Texas - A Nigerian national residing in Austin has been sentenced to just over four years in federal prison for his participation in a conspiracy that laundered more than $1.7 million.

33-year-old Nosa Onaghise was sentenced to 51 months in federal prison for his role in a conspiracy that laundered more than $1.7 million in Business Email Compromise (BEC) scam proceeds stolen from multiple companies. He must also pay $1,639,419.57 in restitution, pay a $230,000 money judgment, forfeit $14,282.50 seized from a bank account, and be placed on supervised release for three years.

In a BEC scheme, scammers target businesses and individuals making wire transfer payments, often targeting employees with access to company finances, says the US Attorney's office. The scammers trick the employees into making wire transfer payments to bank accounts thought to belong to trusted partners-except the money ends up in accounts controlled by the fraudsters. 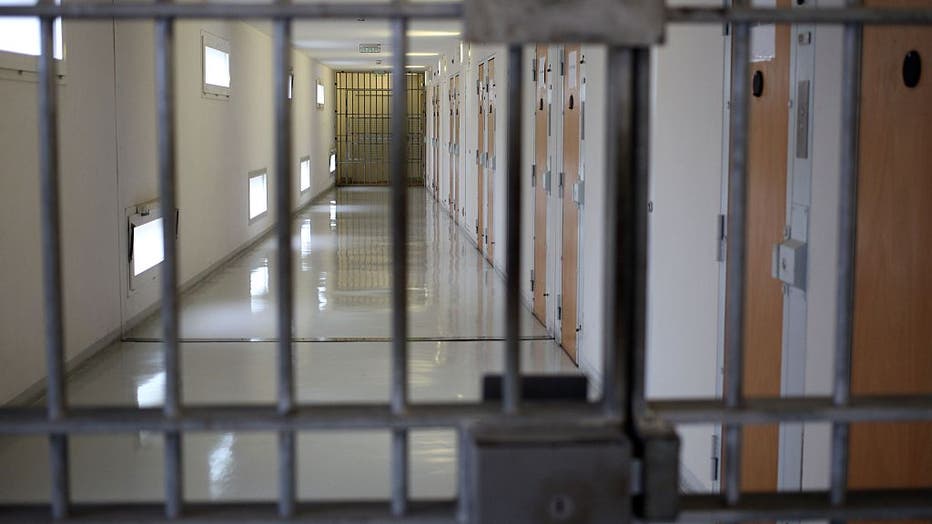 A Nigerian national residing in Austin has been sentenced to just over four years in federal prison for his participation in a conspiracy that laundered more than $1.7 million.

Sometimes the scammers use computer intrusion techniques to alter legitimate payment request emails, changing the recipient bank accounts, according to the US Attorney's office. Sometimes they send spoofed emails from email addresses similar to the real email accounts used by trusted partners.

In 2018, Onaghise pleaded guilty to one count of passport fraud admitting to attempting to use a false, forged, or counterfeit passport to open several bank accounts in the U.S. in furtherance of the fraud scheme.

Last December, Onaghise's co-defendant Joseph Odibobhahemen, a 28-year-old Nigerian citizen formerly residing in Austin, was sentenced to 78 months in federal prison for his role in the fraud scheme.

RELATED: Nigerian man charged with cyber fraud against US companies

Court records show that between November 2016 and April 2019, over $10 million was allegedly sent by victims to accounts controlled by the conspirators, who were able to take in excess of $6 million before law enforcement or financial institutions stopped the fraudulent transfers.

Onaghise, Odibobhahemen, and four other co-conspirators acquired or controlled dozens of bank accounts in the U.S., including in Austin, using fraudulent IDs, including fraudulent foreign passports in fake names, says the US Attorney's office. Once the funds were fraudulently procured and deposited into these bogus accounts, the defendants worked quickly to withdraw or transfer the funds.