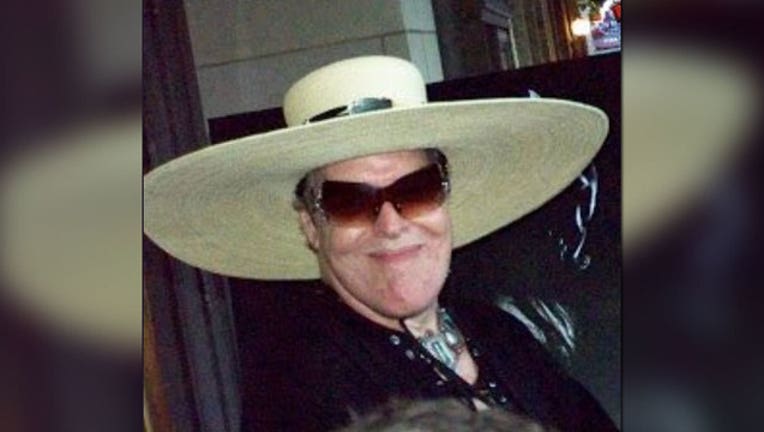 AUSTIN, Texas (FOX 7 Austin) - Austin is mourning the death of one of its legendary designers.

The 61-year-old passed away after a long battle with cancer. He reportedly died early yesterday morning at Christopher House.

Moser had reportedly been in hospice care for the past two years and was diagnosed with terminal prostate cancer in 2007.