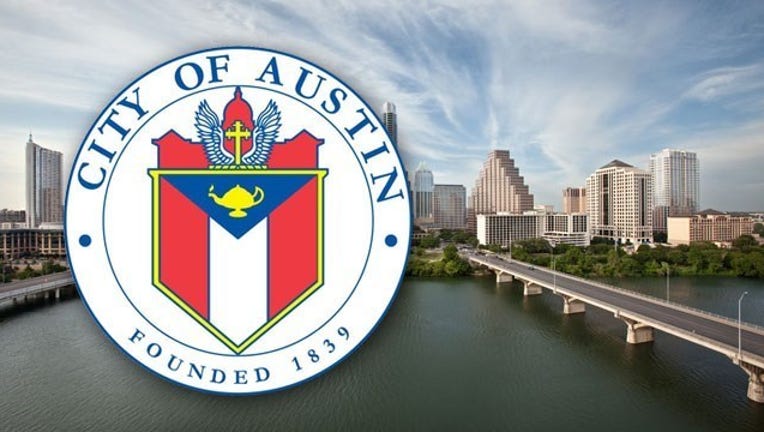 Tuesday, the Austin/Travis County Health and Human Services Department announced it is investigating an outbreak of cyclospora.

In a news release, officials say the department has 15 confirmed and probable cases and 11 new cases that are currently under investigation. Within the past week, 42 cases of Cyclospora infection have been reported to the Texas Department of State Health Services.

Cyclospora is an intestinal illness caused by a microscopic parasite. As of today, Cyclospora is spread by people ingesting something, such as food or water, that was contaminated with feces.

The illness needs time, about days or weeks, after being passed in a bowel movement to become infectious for another person. Therefore, it is unlikely that Cyclospora is passed directly from one person to another.

According to the CDC, in the United States, foodborne outbreaks of cyclosporiasis have been linked to various types of imported fresh produce including berries and leafy greens. At this time, no particular food item has been identified. It is recommended that residents thoroughly wash fresh produce.

The time between becoming infected and becoming sick is usually about 1 week. Cyclospora infects the small intestine (bowel) and usually causes watery diarrhea, with frequent, sometimes explosive, bowel movements. Other common symptoms include loss of appetite, weight loss, stomach cramps/pain, bloating, increased gas, nausea, and fatigue. Vomiting, body aches, headache, fever, and other flu-like symptoms may be noted. Some people who are infected with Cyclospora do not have any symptoms.

If not treated, the illness may last from a few days to a month or longer. Symptoms may seem to go away and then return one or more times (relapse). It's common to feel very tired. If you think you might be infected with Cyclospora see your health care provider.