AUSTIN, Texas - A man has been sentenced to 30 years by a Travis County Jury for the continuous sexual abuse of a child and indecency with a child by contact.

According to police, 40-year-old Jose Rodriguez-Navarette was arrested in May of 2018 by Austin police after he was accused of sexually abusing an 11-year-old girl multiple times at a motel in Central Austin. 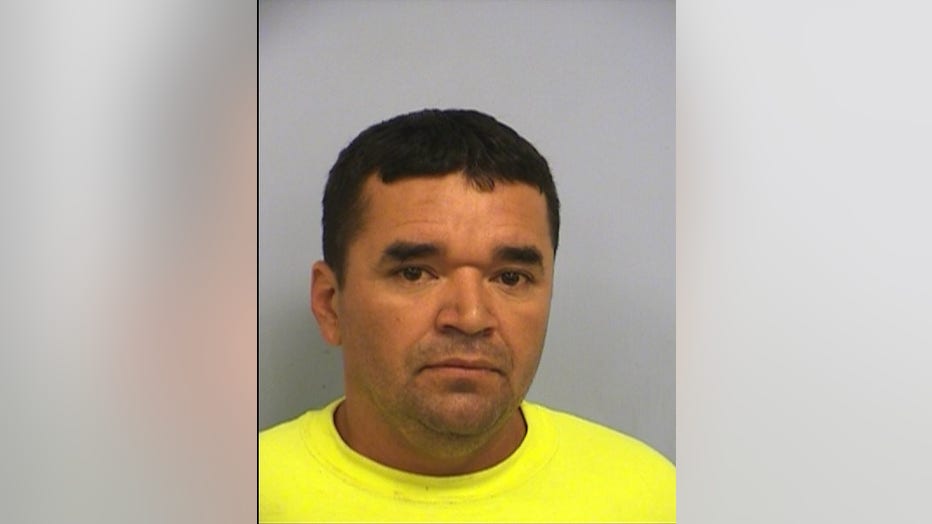 The now 13-year-old victim testified and gave a detailed account of the crimes in an interview with the Center for Child Protection.

“In the face of abuse and trauma, children can show how truly resilient they are. Due to unforeseen circumstances, this child had to testify on multiple occasions and she never wavered in telling her story and remained brave enough to face her abusers. That is a difficult thing to ask of adults, much less a 13-year-old child. I’m thankful that the jury took the time to listen to the evidence and render a just verdict,” said Travis County Assistant District Attorney Jessica Wolfe.

After her testimony, the young girl was asked by prosecutors what advice she had for other children who may have to testify, to which the girl said: "Tell them they can do it and they need to hold their heads up high."

Last May, Marian Miranda-Aguirre was also sentenced to 12 years for trafficking the young girl.

Miranda-Aguirre was a trusted family friend who, without the parent's knowledge, picked the girl up for school and took her to the motel where she was abused.