AUSTIN, Texas - The Austin Police Department is asking the public for help identifying four suspects who were involved in a series of robberies that happened at three 7-Eleven stores in Austin in October.

The first robbery took place on Monday, October 5, 2020 at approximately 2:51 a.m. The suspects entered the 7-Eleven located at 3801 W. Parmer Ln. and forced the clerk to the ground while one of them stood with his foot on the clerk’s back. The other suspects worked to pry open an ATM.

The second and third robberies both took place on Tuesday, October 13, 2020. In both of these robberies, the suspects were seen fleeing the area on foot.

In the second robbery, the suspects entered the 7-Eleven located at 11800 Metric Blvd at approximately 4:14 a.m. where one of them appears to forcibly hold the clerk at the counter while the others move in the direction of the ATM.

The third robbery took place when the suspects entered another 7-Eleven store, this one located at 8010 Brodie Ln., at about 5:38 a.m. One of the suspects made contact with the clerk, who was outside the store at the time, before going inside with the other suspects to tamper with the ATM.

Police say the suspects committed similar acts in Missouri City, Texas on October 22, 2020 and in San Antonio on October 23, 2020. 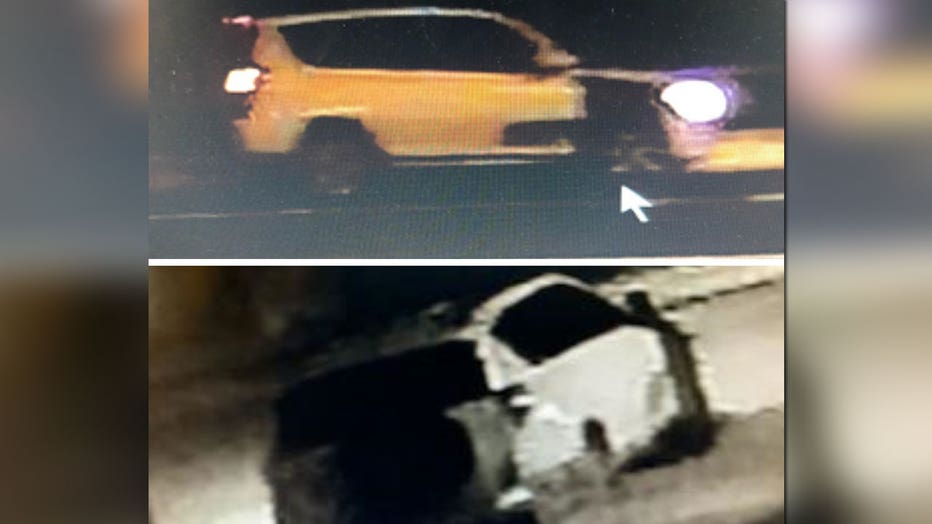 In the Austin incidents, the suspects were seen in the older-model, white Toyota Rav4 pictured above. The vehicle has a tire on the back with no covering and damage or dark paint on the passenger’s side front-quarter panel.

The four suspects are described as follows: 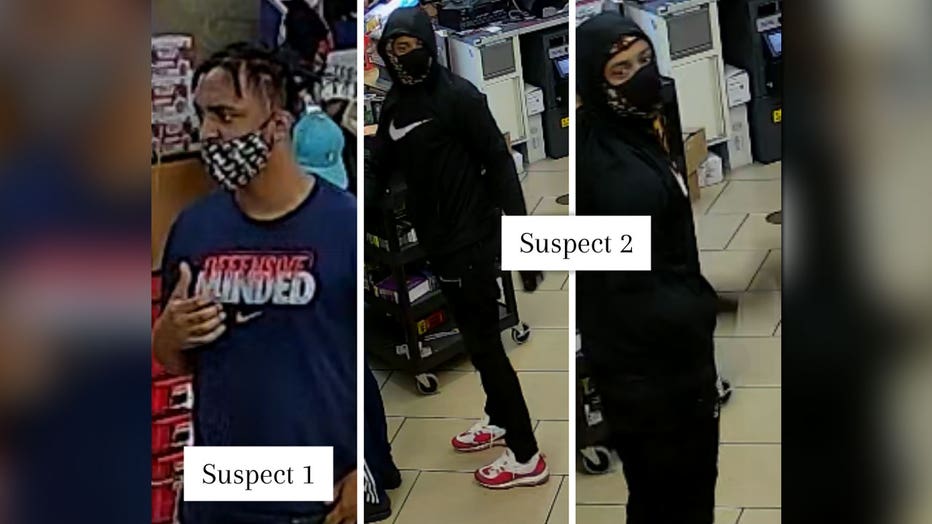 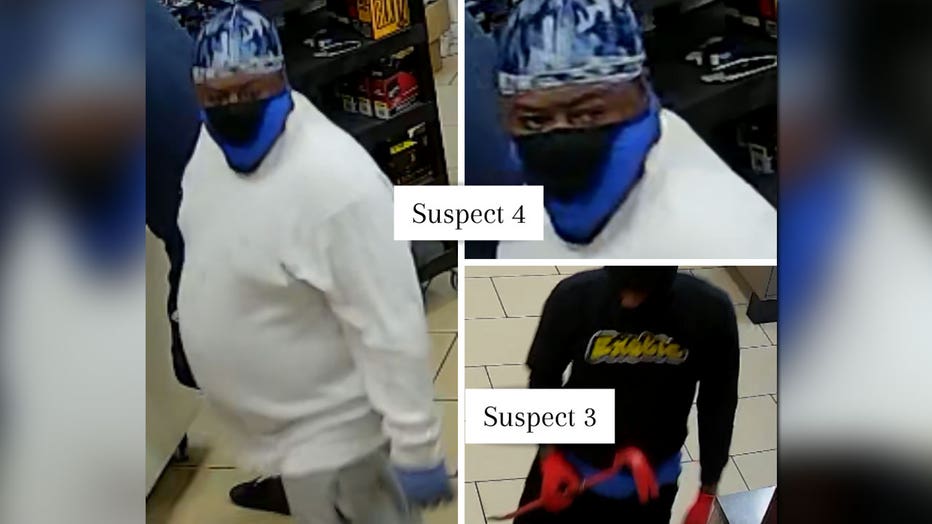 All information is anonymous and may be eligible for a reward up to $1,000. You can also submit tips anonymously through APD’s mobile app, Austin PD, which can be downloaded for free on iPhone and Android.