The first crash occurred in the northbound lanes of I-35 near Braker Lane Wednesday morning, according to the Austin Travis County EMS.

Medics said a man in his 30s was hit by vehicle.

He was pronounced dead on scene.

The second crash happened hours later in the westbound lanes of East US 290, according to Austin Police.

Medics said a man in his 40s was killed.

They said this was possibly another auto-pedestrian crash.

Both crashes are under investigation. 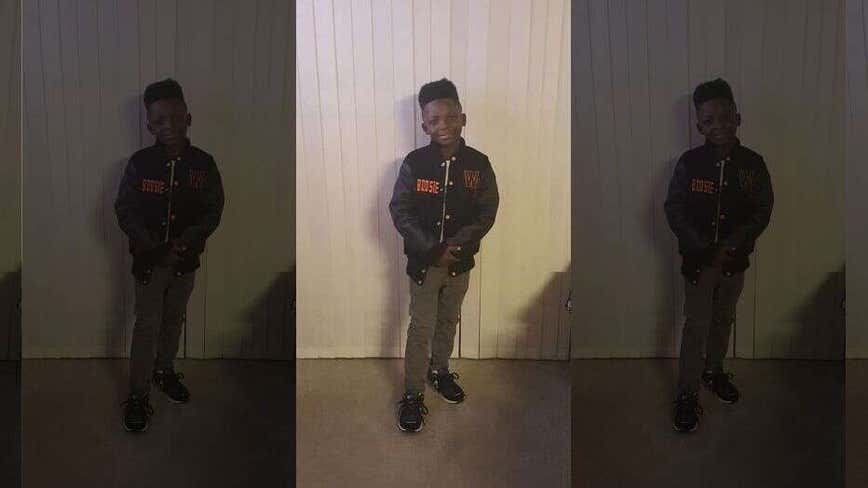