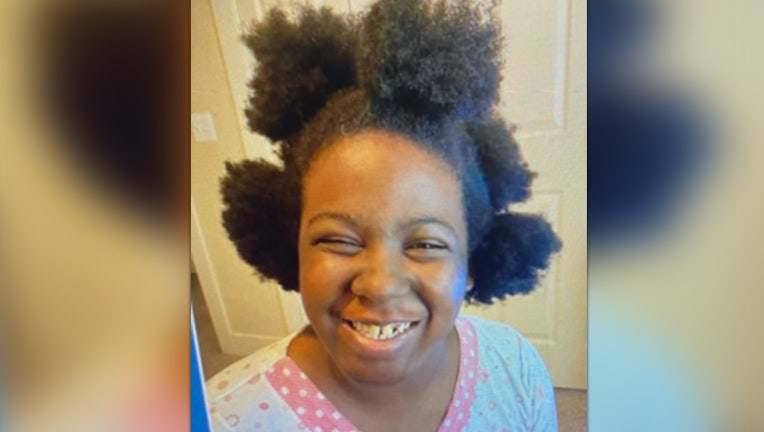 Monique Barfield, 27, was last seen in North Austin in the 300 block of Ferguson Drive.

Police say she was last seen in North Austin in the 300 block of Ferguson Drive.

Barfield's family tells detectives that she has nonverbal autism. She is described as:

She was last seen wearing a multicolored shirt and pink pants and her hair was in a ponytail.