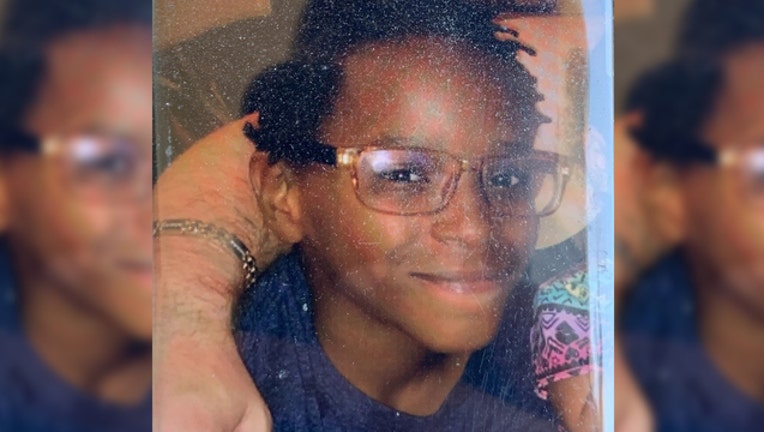 Jahaven Guidry was reported missing Tuesday evening and APD says the initial investigation shows he ran away from home and could not be found during the initial search.

Jahaven went missing from the 12400 block of Dessau Road in Northeast Austin.

APD says they are concerned for his safety due to his young age.

Jahaven is described as a 5'2" black male, weighing 86 lbs with brown hair and black eyes. He was last seen wearing a blue shirt and blue jeans.

Anyone with information on Jahaven's whereabouts is asked to call 911.