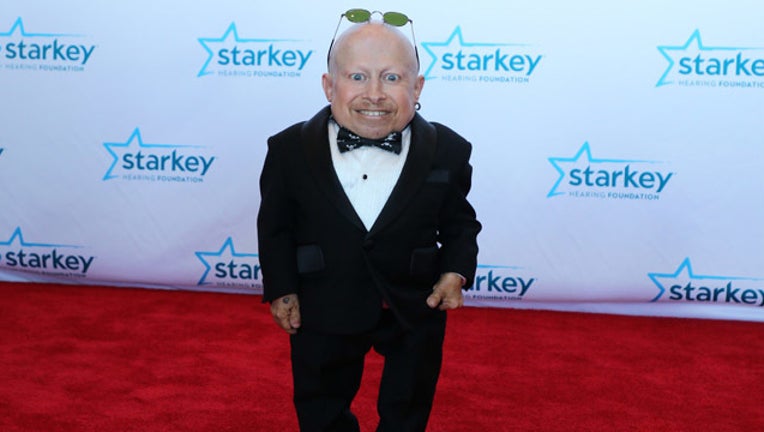 'Austin Powers' Mini Me actor Verne Troyer has died, according to TMZ.

Verne Troyer, the diminutive actor known for playing Mini Me in the “Austin Powers” comedy films, had been hospitalized earlier this month, according to a post on the actor's Instagram account.

Los Angeles firefighters responded to the 49-year-old actor’s home around 8:30 p.m. Monday night, and he was rushed to a hospital for a “reported poisoning,” People magazine reported.

Troyer was later placed in an “involuntary psychiatric hold,” according to the Blast. Such restraints are used when a patient is deemed to be “a danger to themselves or others,” the report said. Emergency personnel told TMZ that a friend of Troyer’s had alerted them, referring to the actor as being “extremely upset, drunk and suicidal.”