Police said Sharon Jacobs and her daughter, Tamiya Jacobs, robbed more than $55,000 from multiple victims in downtown Austin over the weekend of Feb. 11-13, 2022.

Five additional suspects are believed to be involved in this series of crimes.

Sharon Jacobs and Tamiya Jacobs posed as fake rideshare drivers and targeted the victims in the 6th Street and Rainey Street area. The victims were drugged with over-the-counter sleep medication, and their credit cards and cell phones were stolen.

The stolen cell phones and credit cards were then used by all of those involved for more than $55,000 in unauthorized transfers, withdrawals, and purchases utilizing the victims’ accounts throughout: Austin, Round Rock, Cypress, Katy, and Houston, Texas, Atlanta, Alpharetta, Sandy Springs, Conley, Marietta, Dunwoody, McDonough, Morrow, and East Point Georgia, as well as Chattanooga Tennessee, and Beechgrove Tennessee.

Back in February, FOX 7 Austin spoke with a man who claimed he was drugged and robbed while out on 6th Street. He says he woke up with no memory of the night prior with someone else’s phone and $10,000 gone from his bank account.

His case is connected back to Sharon and Tamiya Jacobs.

An Austin resident woke up after a night out with someone else's phone, and no memory of the night before. Another man says he experienced the same thing. 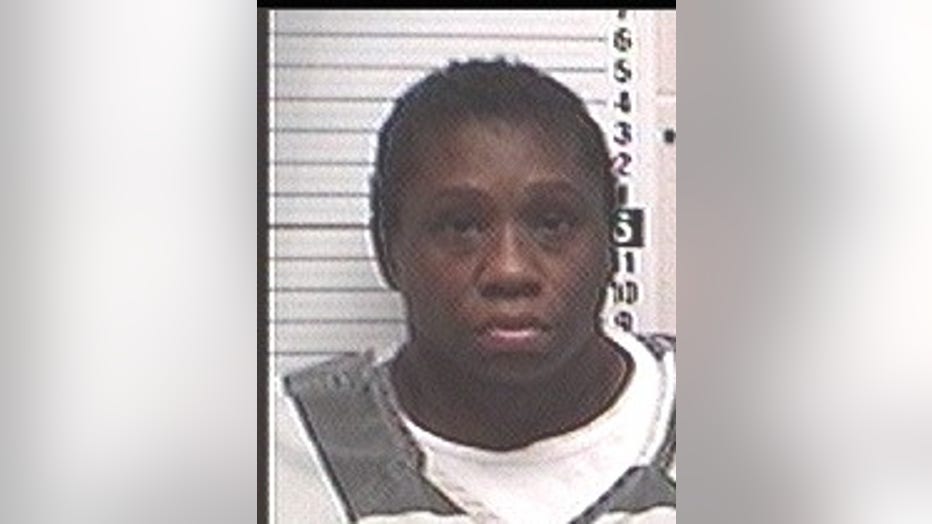 Anyone with information about these or similar incidents should call the APD Robbery tip line at (512) 974-5092, Crime Stoppers at 512-472-TIPS, or use the new Crime Stoppers App.