In a memo to the mayor and city council, the department says that it will be adopting a "more flexible" street parking system with modified regulations and new technology.

"Under our current system, paid parking sessions are managed by narrow time limits determined by the nature of the area and observed need for space turnover," the memo reads. "However, these time limits do not accommodate human error or other circumstances that may affect a parking session."

Austin Transportation says that under the current system, paid parking sessions are managed by narrow time limits determined by the nature of the area and observed need for space turnover, but that the limits do not accommodate human error or other circumstances. Exceeding maximum posted time limits can result in parking citations as high as $40 and the accumulation of court costs.

"Unpaid parking citations can lead to consequences that exacerbate inequities in our community, ranging from affected credit scores to eventual loss of property," the memo says. "We also understand that citations can have social and economic costs, especially for many who are facing uncertainty."

Starting Tuesday, Sept. 1, time limits will be lifted and a tiered payment system will be implemented with gradually increasing rates after two hours. Austin Transportation says that the first two hours will stay at the city's $2 hourly base rate, increasing to as much as $5 an hour for a maximum cost of $39 for ten hours, as seen in the table below. 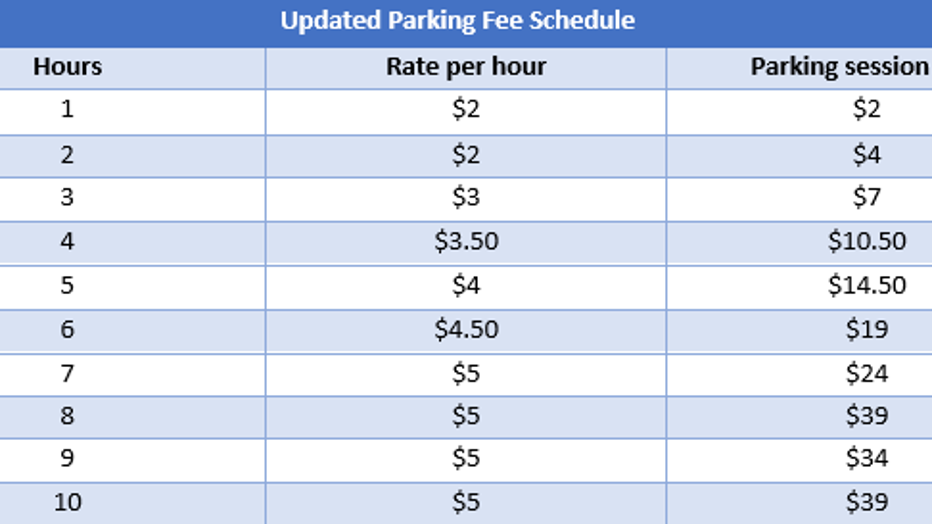 All metered area signage will be adjusted for a maximum stay time of 10 hours in all zones.

Austin Transportation says this escalating rate will allow Austinites to add time to their parking session as needed and will also discourage those using on-street parking as commuter parking. 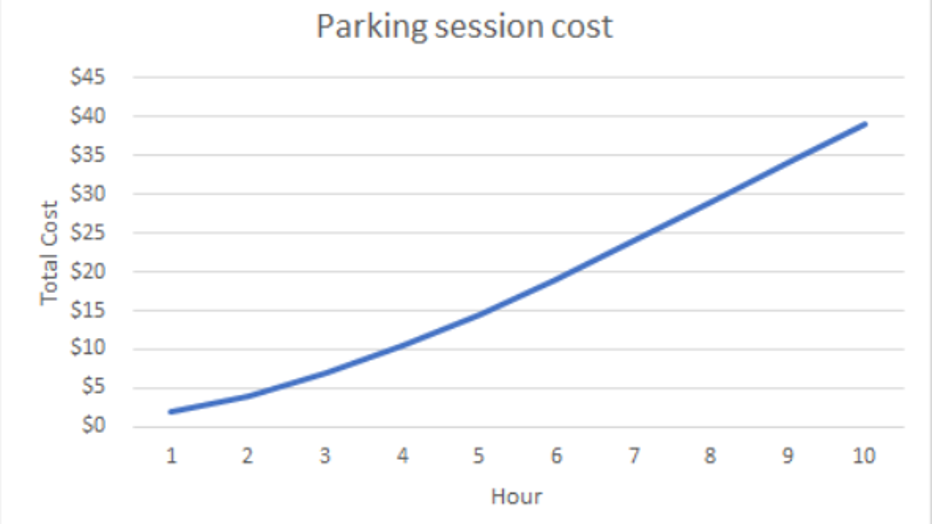 Commuters are encouraged instead to park off the street in a public or private garage. Austin Transportation says daily parking is available for $5/day at one of the Convention Center garages and the department is working with area garages to provide affordable early bird and all-day parking throughout downtown.

RELATED: Austin awards over $23M in economic relief during COVID-19

Additionally, the parking system will begin passing on merchant processing fees for credit card purchases made at a pay station, says Austin Transportation. Starting Sept. 1, an additional $0.25 will be added for every pay station transaction paid by credit card.

In addition to changing the rate system, Austin Transportation will be adopting a "pay-by-plate" system where users will enter their license plate number while paying at the kiosk. Users will no longer need to display a sticker for their parking session.

Austin Transportation says the new system will allow the department to monitor parking sessions and discourage users from moving their vehicle to initiate another parking session at a lower rate. A pay-by-plate system also bears lower operating costs and can better direct enforcement activities when parking zones are at or beyond capacity. Additional benefits include: 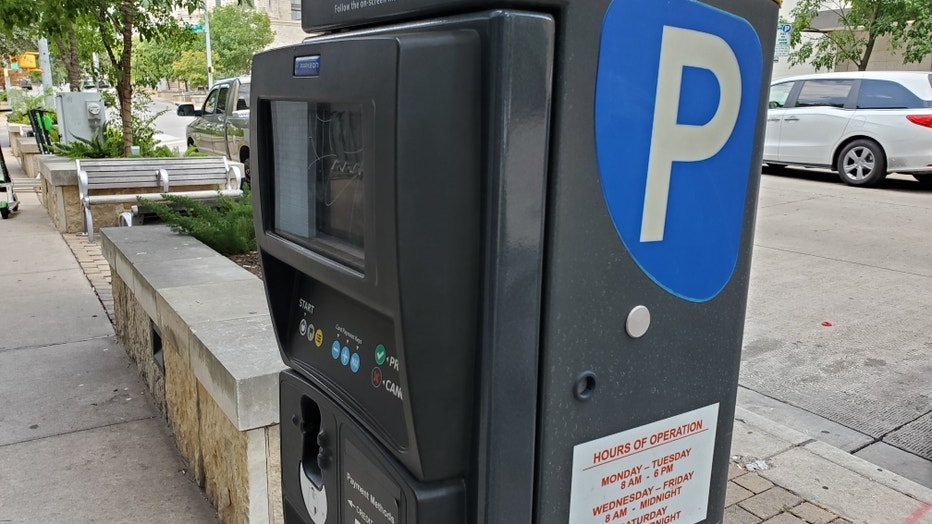 Austin Transportation says it has been testing pay-by-plate technology since last June along Toomey Road across 14 single-space meters and 22 pay stations covering 179 managed parking spaces. To date, the department says no citizen complaints concerning the pay-by-plate system have been received.