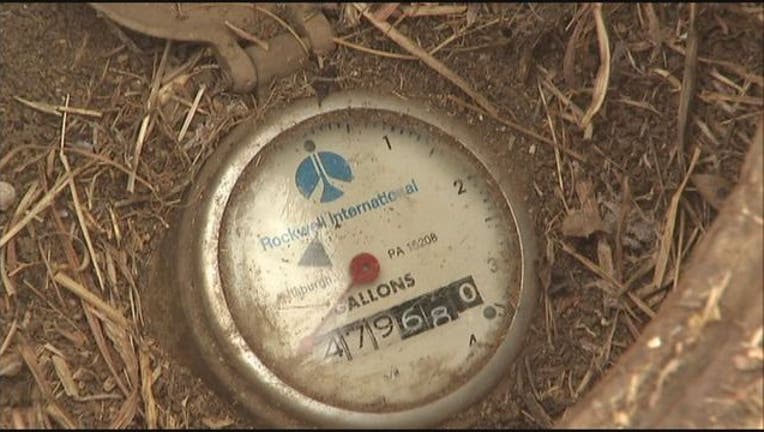 Last week, Austin Water told FOX 7 many of the complaints are unfounded, and that billing has been accurate. The city's Public Utilities Committee will now force Austin Water to launch an investigation into their operations.

Residents can voice their water bill concerns at City Hall on Wednesday afternoon. Austin Water has also been asked to attend in hopes the issue can soon be resolved.

Visiting Austin's City Hall on Monday was a first for Lisa Rose. Not the type of visit she had in mind.

"It's the first time ever I felt moved to do something that felt, that affects so many people," says Lisa Rose, Allandale resident.

Rose plans on speaking at Wednesday's Public Utilities Committee meeting. She was finding out how to sign up.

It was last week when Rose asked FOX 7 to look into high water bills for Central Texans. She was surprised to get 200 responses from other Allandale residents after voicing her concern on the neighborhood social network, Next Door.

"It's important to keep the pressure on and resolve this because who knows how long it's going to go on for," says Rose.

City Council Members Delia Garza and Don Zimmerman decided to add Austin Water billing issues to the agenda to hear from residents. The utility company will also be in attendance to answer questions, something they've already been doing.

"They have put out a memo explaining it could be several things. It could be a broken water meter, it could be leaky infrastructure, it could be a billing error. At this point they've determined that it's not a widespread billing error but you know something could happen from today to Wednesday, where they discover that might be the issue," says Council Member Delia Garza, Austin City Council, District 2.

Not everyone is satisfied with that type of response.

Council Member Zimmerman wants a deeper investigation into why this is happening suddenly to so many people.

"Does it having something to do with the particular individual, or individuals, who are reading the meters and are reporting these large numbers. Is there some correlation in the software system? Something. Let's look for some technical reason for why this could be happening," says Zimmerman.

We interviewed Fran Werner last week about the jump in her August water bill. Monday she got her water bill for September and she says it's just as frustrating.

"We wanted to see what the washing machine would use, what the dishwasher would use. We monitored everything for almost a week and what we can see is, we don't have a leak and we're really not wasting any water," says Fran Werner, Bell Mountain resident.

The Public Utilities Committee meeting will be at 3:00 pm on Wednesday. If you would like to speak, come before so you can sign up. If you can't make it, you're asked to email the complaint to Austin Water and CC your council member.