BASTROP, Texas (FOX 7 Austin) - The Bastrop County Sheriff's Office is looking for a man who was caught on camera robbing a convenience store.

Authorities say the suspect entered the store and walked around until all customers had left. He then pulled out a semi-automatic type handgun with a black frame and silver side and pointed it at the clerk and robbed the store.

The suspect arrived in a Silver Hyundai Santa Fe but authorities say the plate displayed lists a different vehicle.

The tag is a Texas license plate GFF-1095 and when authorities ran the plate it returned a White Honda Odyssey out of Conroe, Texas.

Officials say the vehicle was also seen with these plates on just after 9 p.m. on August 2 at the 7-11 store located at the corner of W. MLK Blvd. and Guadalupe St. in Austin. 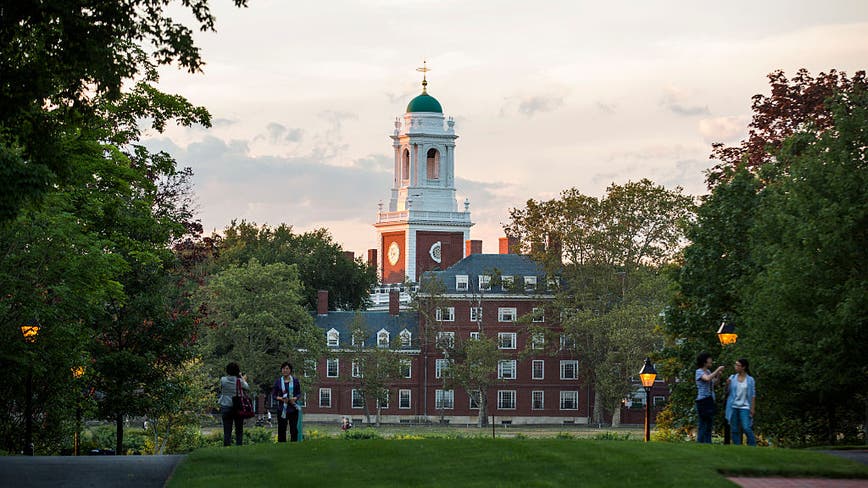