BASTROP, Texas - The Bastrop County Sheriff's Office is searching for a teen they say has been missing since Saturday. 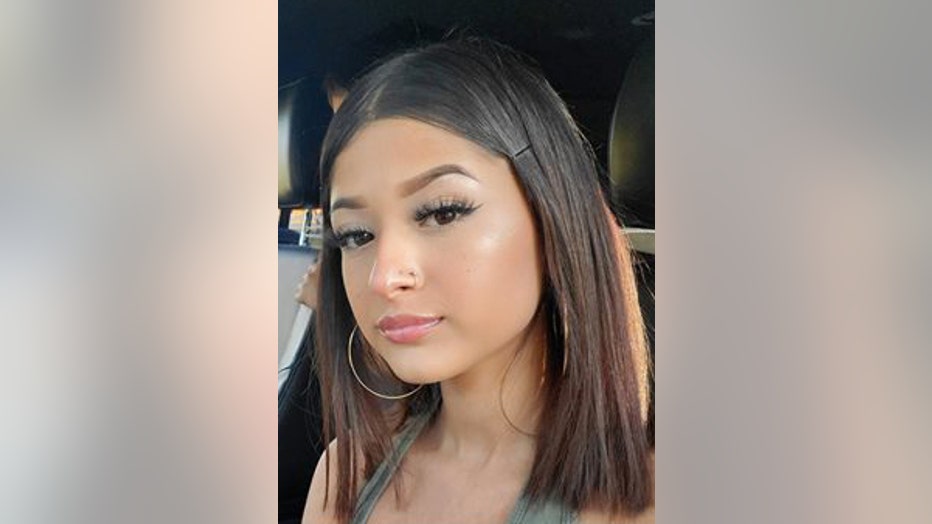 Jennifer Lopez Flores, 17, was last seen in the Red Rock area on October 12. BCSO says her whereabouts are currently unknown but she may be in the Austin area. 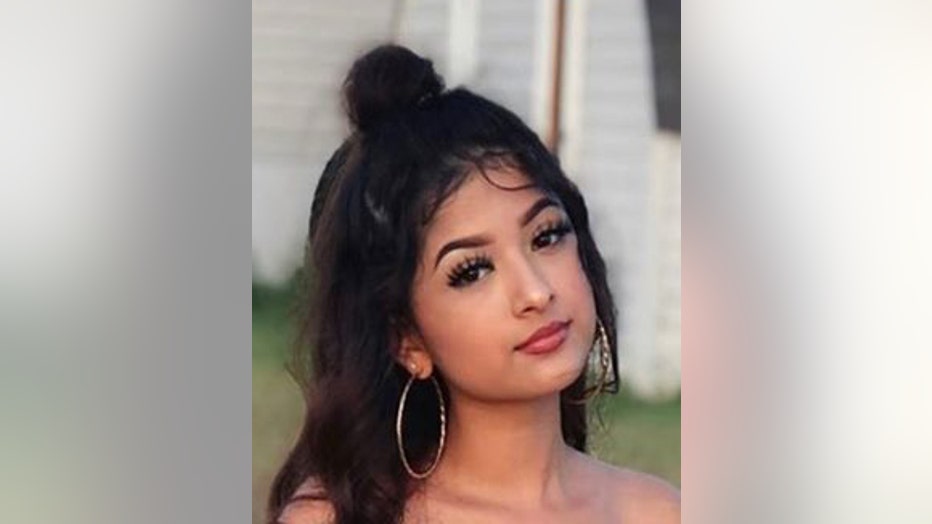 She is described as a 4'9" Hispanic female, 100 pounds with brown hair and brown eyes.

Anyone with information on Jennifer's whereabouts is asking to call BCSO Investigator Conor Brown at 512-549-5034 or by email at conor.brown@co.bastrop.tx.us.