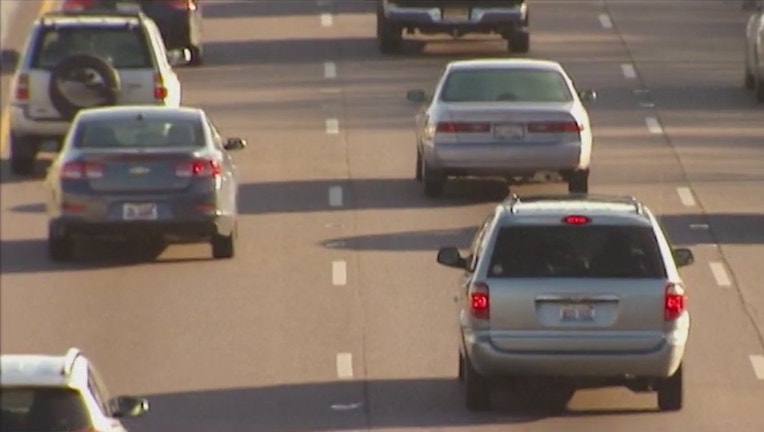 BERLIN - The governor of Bavaria, the state that's home to German automakers BMW and Audi, has backed a deadline for phasing out gasoline-powered vehicles akin to the 2035 date proposed by California.

Markus Soeder told a virtual convention of his ruling center-right Christian Social Union party Saturday that he favors “setting an end date after which combustion (cars) with fossil fuels can't be registered any longer.”

Soeder added that “(the end date) in California, that seems like a very good date to me for contributing to an end to the fossil fuel age.”

California, where electric car company Tesla is based, announced plans to end the sale of gasoline-powered vehicles in 15 years. Such an end date for Germany would need to be agreed at the national rather than the state level.

Soeder also called for financial incentives to encourage consumers to buy the most efficient combustion engine cars in the meantime, and for engines that use low or no-emission fuels such as hydrogen or renewable biofuels to remain an option in the future.