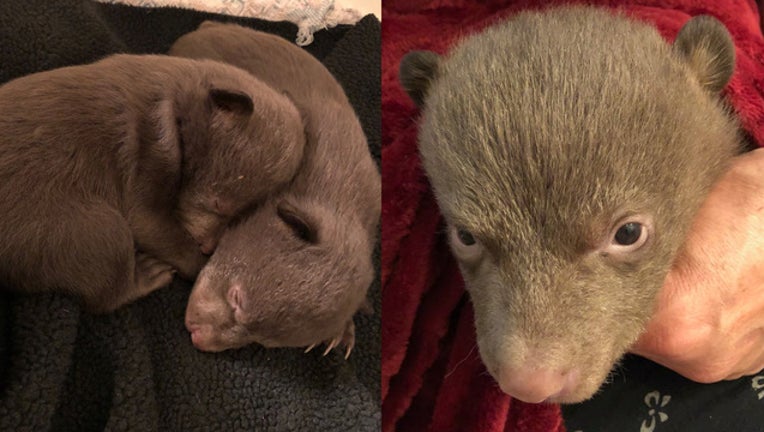 SOUTH LAKE TAHOE, Calif. (FOX 11) - Wildlife officials said they believe someone illegally separated two bear cubs from their mother and left the young animals along a highway in Northern California.

The California Department of Fish and Wildlife said its investigators were processing evidence discovered with the cubs March 9 along State Route 96.

Game wardens said they couldn't find the mother, so they took the cubs to be evaluated by wildlife veterinarians who determined they were healthy.

The cubs were then transferred to a rehabilitation facility in South Lake Tahoe.

Investigators from the department are seeking tips from the public. They said there are only a few hundred wildlife officers spread throughout California and they need help from residents to combat poaching.

FOX 11 reported on this story from Los Angeles. The Associated Press contributed.