Attorneys say that 89% of those arrested by the Rodeo Drive Task Force were Black and want the California Attorney General to investigate their findings.

As Crump put it, victims were "arrested for being Black in Beverly Hills."

Beverly Hills PD is under fire for their practices stemming from an incident in September when a Black couple visiting from Philadelphia was stopped and detained after riding e-scooters in the area.

Beverly Hills PD is under fire for their practices as victims claim they were discriminated against for being Black on Rodeo Drive.

The renowned civil rights attorney said Jasmine Williams and Khalil White alleged they were wrongfully arrested during the "Operation Safe Street" program. The program is also known as the "Rodeo Drive Task Force."

Beverly Hills PD Capt. Scott Dowling introduced the program in an effort to make the city safer following a spike in crime in the area.

Attorneys say that 89% of those arrested by the Rodeo Drive Task Force were Black and that the arrests were not justified, adding allegations that  98% of those stopped were Black.

It remains unknown exactly how many were stopped and detained while driving, walking or shopping while Black in the affluent community, Crump said.

An earlier report states the couple was "protesting the unlawful detention and citing the continuous racial targeting of individuals of color" when they allegedly were handcuffed and arrested on "multiple fabricated charges." The couple then spent the night in jail.

Beverly Hills PD is under fire for their practices stemming from an incident in September when a Black couple visiting from Philadelphia was stopped by officers.

"You need to take action. There needs to be an investigation to continue to bring Black citizens forward," Crump said.

Two of those victims joined Crump and Gage to share how they were allegedly discriminated against while in the area.

Lakisha Swift was visibly distraught recalling what she says happened to her. 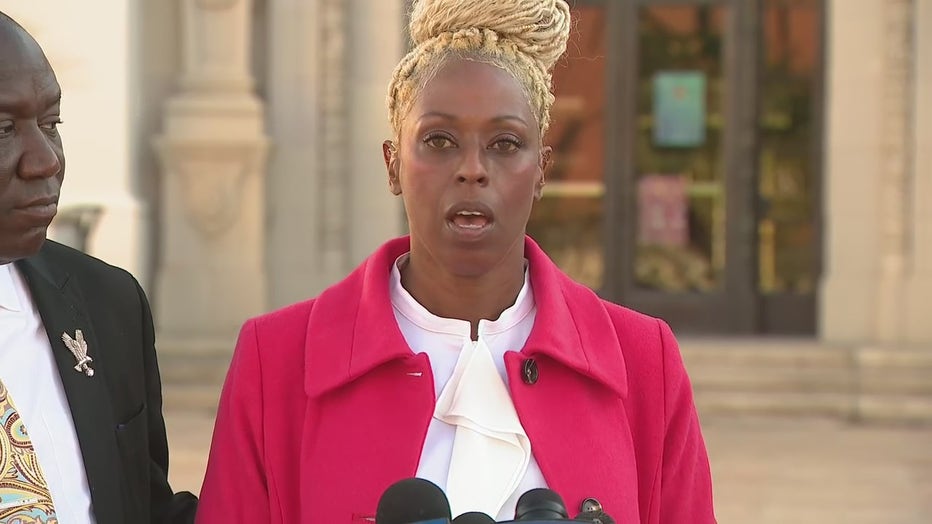 Swift says she was driving down Wilshire Boulevard on her way to the beach where she was followed by officers and was stopped at a red light for being three inches over the limit line. She said she was handcuffed and detained for 20 minutes, which was a traumatizing experience.

"Can you imagine a white woman being put in handcuffs because she was three inches past the limit line at a stoplight?" Crump asked.

Joseph Nett said he was a passenger in his girlfriend’s car when he was "handcuffed and humiliated for no reason." Nett spent three days in jail, even though he reportedly was never charged with a crime.

Officials with Beverly Hills PD told FOX 11 Nett was detained because he was in violation of a restraining order and he was released because his accuser did not press charges. 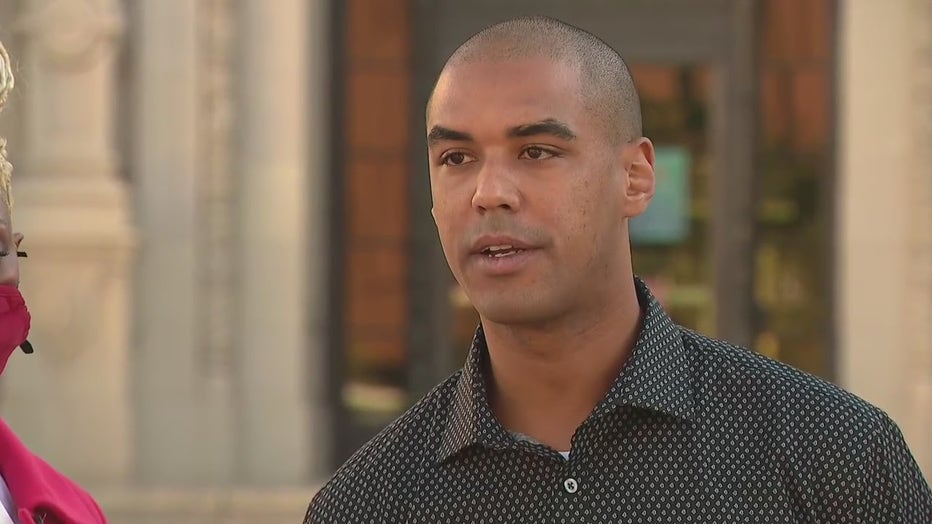 "We’re not a society who should take it. This is California, this is a liberal state. If it’s happening here, imagine what’s happening at other states across the U.S.," said Gage with Goldberg & Gage based in Woodland Hills.

Gage is not African American. However, he said he can empathize with how they are treated.

"No more racial profiling, no more false arrests," he said. 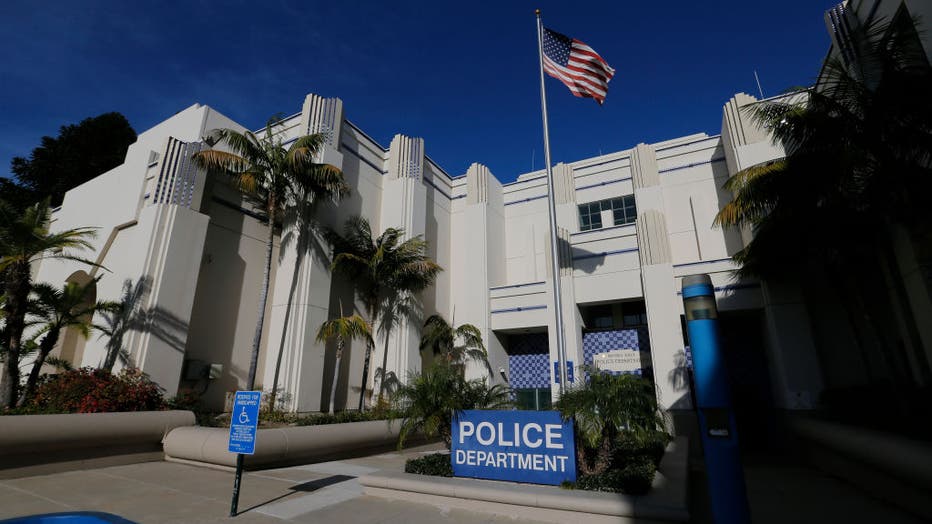 This is not the first time in recent years the department has come under fire when it comes to race relations.

On June 26, 2020, at the peak of the social justice movement that followed the murder of George Floyd by a former Minneapolis police officer, Beverly Hills PD came under fire for arresting and holding 28 protesters after declaring an unlawful assembly.

The time also marked a surge of COVID-19 cases during the ongoing coronavirus pandemic.

"It is outrageous that during a statewide health crisis -- and when, as we have been hearing from our local, state, and federal officials, the number of COVID-19 cases in California are continuing to rise -- that the Beverly Hills Police Department would hold these peaceful protesters in custody," the National Lawyers Guild said in a statement reported by the Los Angeles Times.

"Keeping these men and women in custody will unnecessarily expose them to significant health risk and endanger their lives."